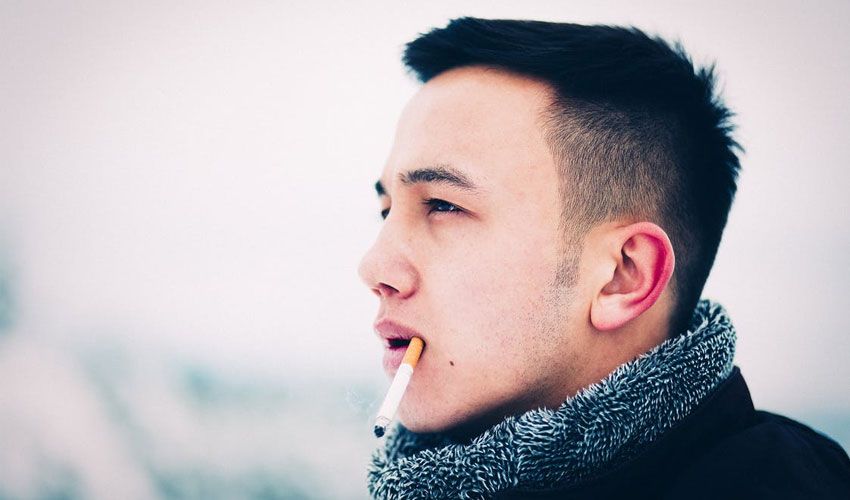 CVS Caremark’s recent announcement that they will eliminating all tobacco products from their retail stores as of October 2014 has prompted much discussion in the news over the roles that a growing pool of employers are playing as they systematically leverage their place in the business world to eliminate tobacco from their organizations.

From bans on hiring to financial penalties on health insurance rates to offering tobacco cessation programs to controversies over e-cigarettes, employers are playing an increasingly prevalent role in regulating tobacco use both inside and outside of the workplace.

From bans on hiring to financial penalties on health insurance rates to offering tobacco cessation programs to controversies over e-cigarettes, employers are playing an increasingly prevalent role in regulating tobacco use both inside and outside of the workplace. Here in Ohio, state law dictates tobacco prohibits smoking in all public places and places of work, with some specific exceptions.

The American Lung Association gives this Ohio statute an “A” grade for encouraging “smoke free air,” but in terms of the other measures graded, i.e. “Tobacco Prevention,” “Cigarette Tax,” and “Cessation Coverage,” Ohio doesn’t fare so well in the rankings. This leaves tobacco use prevention efforts largely in the hands of private employers.

Narrowing the geographic focus to Northeast Ohio, the ERC Wellness Practices Survey found that 18% of the participating Northeast Ohio employers charge employees more for health insurance based on tobacco usage. Among those employers that do charge extra, they are evenly split in terms of how they structure the cost increases- half use a set dollar amount and half use a pre-determined percentage of the health insurance premium.

One organization indicated that they have been charging a 20% penalty on the premium and were considering upping the percentage in 2014 to meet the new maximum rate of 50%. However, most organizations reported percentages that likely equate to somewhere between a $500 to $1,200 penalty.

Other organizations are taking the opposite approach to reducing tobacco use among their employees, with 48% of participants in the Wellness Practices Survey paying for tobacco cessation programs as part of their workplace wellness programming. Reflecting back on the CVS Caremark tobacco decision, these employers have done the math, and much like CVS Caremark, they are looking at the types of incentive based programs as a long term investment- and ultimately a way to improve health overall and decrease the cost of healthcare.

In order to offset some portion of the estimated 2 billion dollar, largely self-imposed, hit to its bottom line due to lost revenue and reinforce the ultimate goal of their ban on sales, CVS Caremark is looking to capitalize on the popularity of smoking cessation programs with their own program. The company indicated they have plans to make these cessation programs available to customers on a large scale through insurance carriers and in conjunction with the company’s pharmacies, Minute Clinics and online presence.

With the jury still out at the in terms of regulating electronic cigarettes, CVS Caremark has not weighed in on whether or not consumers will be able to find these devices on their shelves. At this time, CVS Caremark does not carry these products, which deliver nicotine and emit a vapor instead of smoke, but their exclusion from CVS stores is based on regulatory status (or the lack thereof), not the recent ban on tobacco product sales.

However, here in Northeast Ohio, many employers have made it abundantly clear that e-cigarettes fall squarely into the same camp as other tobacco products, with many simply adding the devices under their tobacco free workplace policies. Slightly under half of respondents in the Wellness Practices Survey do not allow employees to use them at all, while about a quarter have a designated outdoor space for their use.