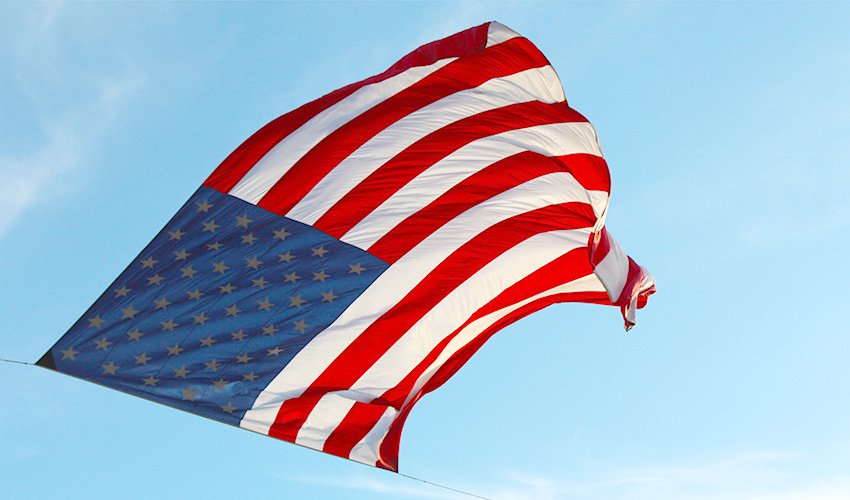 According to the Ohio Veterans Talent Index, Ohio meets or exceeds many of the national measurements when it comes to the overall jobs outlook for veterans in the state. However, with the sixth largest veteran population in the country, approximately 843,000 veterans as of 2013, helping 9% of Ohio’s 9.1 million working age residents find/hold jobs in the state is no small task.

And while you may be hard pressed to find an employer that, at least at first blush, would balk at the prospect of participating in this push to help military veterans re-acclimate to civilian life, multiple research studies have found that challenges do persist for both veterans looking for work as well as for employers who genuinely want to help but may be just a little unsure of where to start.

In a 2016 survey conducted by ERC in collaboration with the local organization NEOVETS, the most commonly cited perceived factors inhibiting employer’s ability to source veterans/spouses to their organization were fairly consistent.

Among those organizations that selected the “other” option, all held a similar perception that the types of jobs they offered would not be of interest to veterans—primarily due to the low level and somewhat unskilled nature of the positions. Nationally, the focus on skills translation rings true, with employers also seeing significant value add to programs that would “equip veterans with additional skills for the civilian workplace”. Challenges in terms of making the transition from military to civilian cultures also ranked high on the list of employer needs.

There were a few, less commonly cited concerns over physical or mental health (most commonly Post-Traumatic Stress Disorder) issues that employers may face when hiring military veterans. Although many of these health related issues are covered under the ADA, there are certainly additional resources both nationally and locally for employers looking for support in working through any of these issues should they become an issue in the workplace.

A few participants in the ERC survey indicated that they faced challenges in getting their entire workforce/co-workers to feel as positive about employing veteran employees as the employer feels. Unfortunately, respondents did not share specific concerns that employees may have about their veteran co-workers.

No matter the combination of concerns, there is clearly an opportunity for education from employer to employees that could help alleviate many of these concerns and ultimately serve to improve the general public’s understanding of military life.

Not surprisingly, the challenges outlined above that employers face in the sourcing and hiring process parallel the challenges that veterans encounter during the job seeking and interviewing process.

Top among these concerns from the veteran perspective is a full 71% of veterans surveyed by the Ohio Veterans Talent Index who, “feel that hiring managers do not understand their skills and experiences.”

With employers readily admitting their own weaknesses in terms of skills translation, this is clearly a key focus area for any employer looking to start or improve a veteran hiring initiative as well as for support groups looking to help veterans improve their resume building and/or interviewing skills.

In terms of the question of what types of jobs veterans might encounter during their job search, the concerns raised about “low level” “uninteresting” jobs are not unfounded from the perspective of veterans themselves. Without years and years of direct “industry specific” experience, veterans do raise concerns about going through the usual automated applicant tracking system (ATS) processes when applying for anything above “entry level” jobs.

Instead, veterans express a definite preference for employer websites that are “military friendly”. The exact definition “military friendly” can vary, but examples include those job pages that make an extra effort to triage veterans to job postings that may fit their skills or those that have a screening process that circumvents the usual ATS. Instead of getting eliminated by an automated system, many veterans and veteran advocate groups (including NEOVETS) would argue that equipping real life hiring managers with a better understanding military culture, including rank structures and military training/employment records is a key first step in getting veterans through the initial review process for non-entry level jobs.

Benefits of Adding Veterans to the Workforce

Apart from the obvious benefits of lowering the overall unemployment rate (and thus positively impacting the health of the country’s economy) and the sense of pride/patriotism in giving back to those men and women who have honorably served their country by helping them make a successful transition back into civilian life, the benefits of hiring military veterans are highly consistent across the board—regardless of whether local, state, or national examples are used.

Terms used to describe the benefits of hiring veterans into the workforce primarily focused on characteristics such as discipline, strong work-ethic, respect for hierarchy, commitment, dependability, strong leadership skills, strong teamwork skills, and a capacity to learn new things.

Although these perceived benefits of hiring veterans into an organization are critical to getting veterans employed in the civilian workforce, it is perhaps equally important to understand how veteran employees perform once they have been hired. According to the Ohio Veterans Talent Index there is no question that the military veterans meet and exceed the levels of performance seen by their strictly civilian counterparts.

In fact, 31% of employers indicated that veterans tend to advance within the organization more quickly than non-veterans. Outside of performance, another key metric in which veterans meet or exceed the expectations of their employer is in the area of turnover—a full 34% of employers reported lower turnover rates among their veteran employees than their non-veteran employees.

Clearly, at least here in Ohio, for the vast majority of employers with first-hand experience, hiring on veterans has been the right choice—for the organization, for the veterans, and for the country.

Finally, employers should be aware that on top of the benefits listed above, there are tax benefits and other financial assistance that may accompany an organization’s decision to hire veterans.

The most common example of a direct tax benefit is the federal Work Opportunity Tax Credit (up to $9,500 per veteran hired). Additional information about this credit can be found on the Department of Labor’s website under the “Employment and Training Administration” section of the site.

Interestingly, despite these immediate financial incentives, none of the studies utilized for this particular article made note of “financial” or “tax" incentives as key benefits or reasons that participating employers would chose to hire veterans into their workforce.