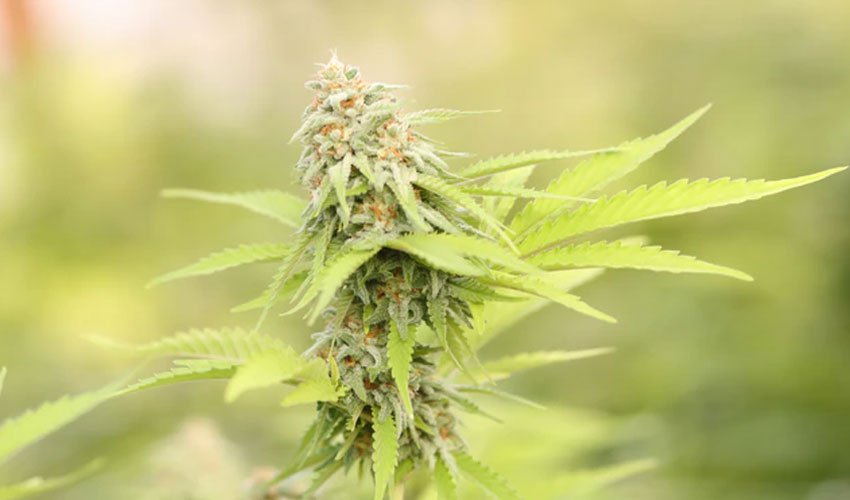 Despite ongoing delays in getting Ohio’s medical marijuana program up and fully functioning, the question of what the introduction/implementation of medical marijuana laws in 26 states requires of employers has loomed large in HR departments across the country. ERC recently conducted a brief poll in order to get a pulse on what steps employers are really taking, or not taking, to adjust their organization’s drug policies under these laws.

Between Thursday, August 30 and Wednesday, September 5 a total of 61 participants responded electronically to ERC’s “Medical Marijuana and the Law Poll.” In order to provide the most reliable and accurate results, data was cleaned, all quantitative data was analyzed using statistical software, and qualitative data was either coded or thematically summarized as applicable.

Figure 1: Organizations with drug policies that allow for employee use of medical marijuana

The way in which Ohio’s specific medical marijuana law is written, most employers are finding that they do not need to make any changes to their existing drug policies – especially if they intend to continue a drug free workplace or other policy prohibiting the use of medical marijuana.

Figure 2: Organizations that have made changes to their drug policy in response to Ohio's new medical marijuana law (House Bill 523)

Based on the results of ERC’s research, it appears that employers are, by and large, simply maintaining the status quo of their drug testing programs and policies, at least for the time being. With that said, it should also be noted that many employers are leaving their options open for potential changes to their drug policies and testing practices in the future.

However, whether or not these changes will ultimately make the use of medical marijuana among employees at these organizations more or less permissible is yet to be seen.

Figure 3: Demographics of the 61 participating organizations