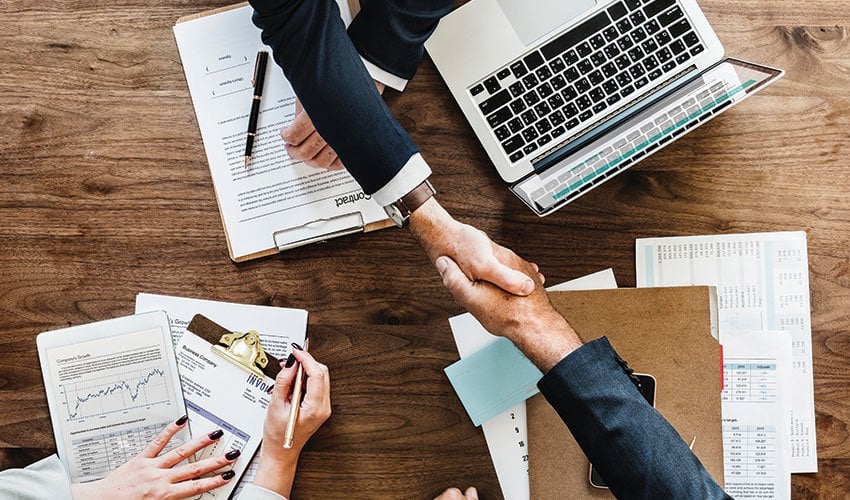 After years of conflict amongst lower level courts, the United States Supreme Court has weighed in and settled the uncertainty of whether arbitration agreements and class action waivers are lawful.

In its Epic Systems v. Lewis decision, decided May 21, 2018, the Supreme Court ultimately held that employers can require employees to resolve disputes through arbitration (rather than a bench or jury trial) and employers can prohibit employees from banding together and filing class-action or collective action lawsuits.

This decision considered three separate appeals that were consolidated, each with slightly different fact patterns. Essentially, all three plaintiffs filed suit against their employers, making wage and unpaid overtime claims. Individually, the claims for unpaid time were fairly small, and likely not worth the cost of filing suit. So, the employees wanted to bring individual and collective claims in federal court, even though the plaintiffs were all subject to agreements that required them to arbitrate any claims against their employer on an individual basis.

The plaintiffs argued that their arbitration agreements violated the National Labor Relations Act and infringed on employees’ rights to engage in ‘protected concerted’ activities.

The United States Supreme Court saw it differently, ruling in favor of the employers, reasoning that federal law gives employers the right to use arbitration agreements and class action waivers if the employer chooses to do so.

Many questions still must be answered, like whether this decision applies to state law claims or only federal ones. Will Congress pass legislation that overrides this result? Critics of arbitration agreements claim that arbitration can often be expensive and unfavorable for employees, and a very secretive process.

These critics argue that when employers can force employees into individual arbitration, the employer may be contributing to a work environment where the consequences for improper behavior, especially sexual harassment, are so negligible that they are in fact, no deterrent at all.

In the dissenting opinion in Epic Systems, Justice Ruth Bader Ginsburg’s suggested that immediate “congressional correction” is needed to avoid this exact result. Legislation is already out there that could make the Epic Systems decision moot—for example, last December, a bipartisan bill was introduced that would end arbitration in all sexual harassment cases.

So what does this mean?

In the Epic Systems case, the three plaintiffs will each be forced into independent arbitration to resolve their claims—or the parties may ultimately settle before an arbitrator hears and decides the case.

For employers across the country, the Epic Systems decision likely means there will be a surge in employers using arbitration agreements containing class and collective action waivers.

Despite the Epic Systems decision paving the way for employers to use arbitration agreements, employers should still ask themselves if these agreements are right for their organization and answer important questions, not only about the logistics associated with litigation versus arbitration, but about the company culture and image the organization wants to present to employees.

If employers decide to use arbitration and class action waiver agreements, they should consult with legal counsel to draft an appropriate agreement that is tailored to their specific organization’s needs.