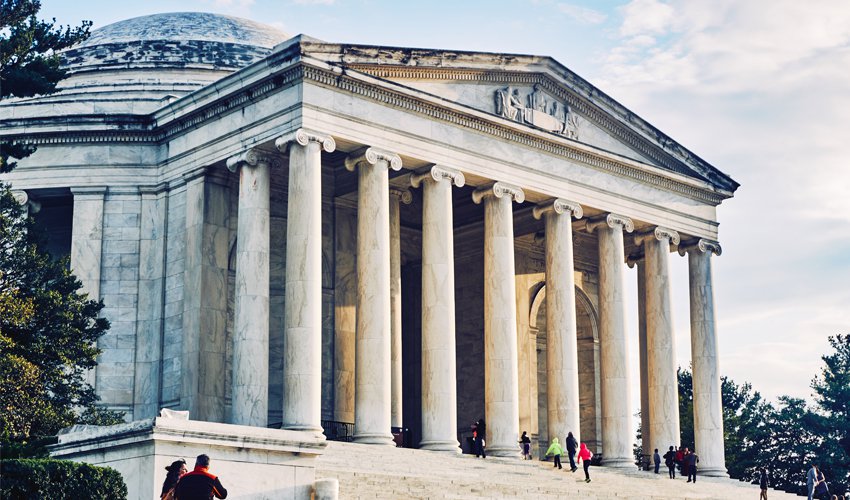 With a change in administration just around the corner, President-Elect Trump’s priorities are starting to take shape. What can we anticipate for 2017? It is still too early to forecast what the upcoming year will bring, but here are five employment areas to keep your eye on in the months ahead.

The National Labor Relations Board, charged with preventing and remedying unfair labor practices, will be reshaped, which means employers will likely see significant changes. A handful of recent, high profile decisions have kept the Board consistently in the news, often centering on employee handbook policies, what constitutes joint employment, and the Board’s recent ruling that graduate students at private universities can unionize.

With the change in administration will come a change in the Board’s composition. The Board is composed of five members, with staggered five-year terms. Currently, there are two empty seats, which Trump is expected to fill with pro-business Republicans, upon Senate consent.  With the vacant seats filled, the Board is expected to have a 3-2 majority in favor of Republicans. Trump will also appoint a General Counsel to the Board, when the current Counsel’s position expires in November 2017.

Employers can anticipate a business-friendly Board that rolls back Obama’s labor agenda, with particularly significant consequences for unions.

The Supreme Court will hear a case concerning a transgender high school student in Virginia. A 17-year old student, who was born female but identifies as male, filed suit after the school district prohibited the student from using the boys’ bathroom. The student is arguing that the bathroom prohibition violates Title IX (the legislation that prevents sex discrimination in education).

Although this high profile case involves a high school, employers are hoping that a decision gives guidance on gender identity issues in the workplace. Currently there are no federal laws that prevent employers from discriminating on the basis of sexual orientation or gender identity. The Equal Employment Opportunity Commission has taken the position that existing provisions in Title VII, however, do protect lesbian, gay, bisexual, and transgender applicants and employees against employment bias. A Supreme Court decision could give employers direction in this ever evolving area of law, depending on how broadly the Court decides the case. Oral arguments have not been scheduled yet, and it is unclear whether the vacant Supreme Court seat (open since the death of Justice Antonin Scalia) will be filled when this case is heard.

While completion of the Form I-9 is required for each newly hired employee, the E-Verify system is optional for most employers. E-Verify confirms an employee’s identity and eligibility to work in the United States by comparing Form I-9 information to records available to the U.S. Department of Homeland Security. According to the U.S. Citizenship and Immigration Services, currently there are more than 600,000 employers enrolled in E-Verify.

Trump has consistently said that he will require all employers to use E-Verify for every employee; this issue is likely to be high on his priority list. Making E-Verify mandatory requires Congressional action, and although legislation has been introduced over the years, the proposed legislation has always failed. A member of Trump’s transition team, Kris Kobach, recently told Bloomberg BNA that the team is already drafting bills that Trump can work with his allies in Congress to introduce.

While campaigning, Trump developed a Childcare Proposal that addresses paid leave.  Under his plan, paid maternity leave would be guaranteed for six weeks, to biological mothers, who do not receive coverage from their employers. The program would be funded through unemployment insurance. Whether Congress prioritizes this issue is yet to be seen. Trump’s plan also talked about adding incentives for employers to provide child care at the workplace.

This training is for both HR audiences and general management/supervisory.