3 Facts about Measles and the Workplace Training Your Interns: An Investment in Your Company’s Future 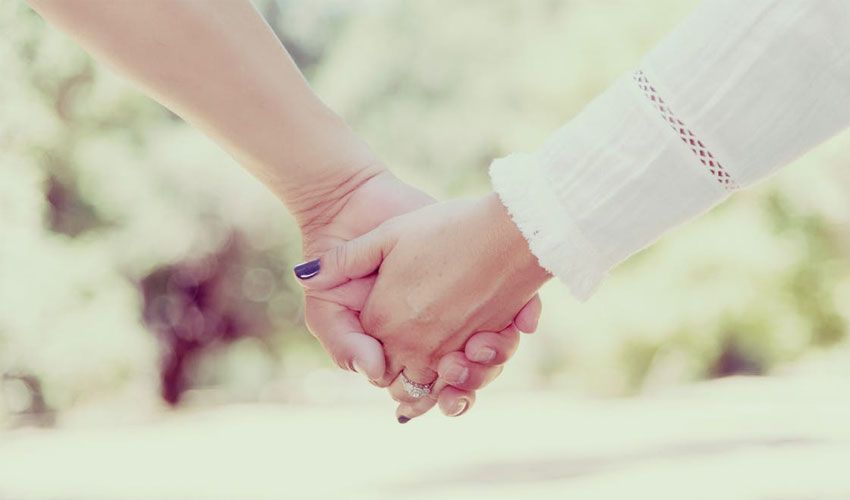 In its 20 plus years on the books, administration of the Family and Medical Leave Act (FMLA) has long been viewed as a complicated and challenging task faced by employers of all shapes and sizes – or at least for those with 50 or more employees.

Despite seemingly countless revisions since its inception, FMLA has become an integral part of US employment law and, despite administrative challenges, has provided families and individuals with previously unimaginable opportunities to take time away from work to care for loved ones without fear of losing their jobs.

As of March 27, 2015, yet another change to the FMLA will need to be taken into consideration by employers nationwide, i.e. a further revised definition of “spouse” to include same-sex married couples in all 50 states.

Final Rule from the Department of Labor

This Final Rule, announced in February of 2015, was not much of a surprise in light of the 2013 Supreme Court Decision in United States v. Windsor striking down a key provision of the Defense of Marriage Act (DOMA) as unconstitutional. At the time, the Obama Administration indicated that the FMLA would be one of several federal level laws that would be impacted by the Court’s ruling.

As these laws are being slowly brought up to speed to be more consistent with the 2013 decision as Secretary of Labor Thomas Perez alluded to during a recent press conference about the Final Rule, one particular aspect of the language issued by the DOL is particularly noteworthy and will have a significant impact on the scope of the same-sex marriage provisions now covered under FMLA.

Secretary Perez also indicated that the Obama Administration was particularly pleased with the DOL’s [Department of Labor] latest set of changes, noting, "With our action today, we extend that promise so that no matter who you love, you will receive the same rights and protections as everyone else. All eligible employees in legal same-sex marriages, regardless of where they live, can now deal with a serious medical and family situation like all families - without the threat of job loss."

Not only will the expanded definition of “spouse” allow eligible employees to qualify for FMLA leave in states where the marriage is legally recognized, the Final Rule spells out that all employers, regardless of the state’s stance on the legality of same-sex marriage, must extend their FMLA benefits to legally married same-sex couples.

Deemed the “place of celebration” provision, here in Ohio, as well as in the other 12 states that do not currently recognize same-sex marriage, employers will be required to provide FMLA leave for this group of individuals regardless of their state of residence or where the marriage license was issued. When determining eligibility, employers may request documentation to confirm the legality of the marriage before approving FMLA leave.

However, it is also worth noting that in the FAQs accompanying the Final Rule language, the DOL does reinforce an existing provision of FMLA which states that, “employers may not use a request for confirmation of a family relationship in a manner that interferes with an employee’s exercise or attempt to exercise his or her FMLA rights.”