6 Ways to Motivate and Retain Millennials Do You Have an Interoffice Dating Policy and Guidelines? 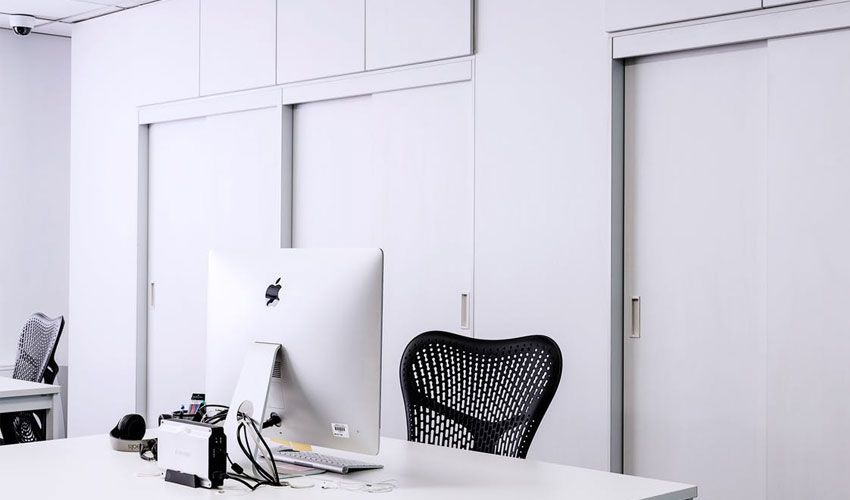 Yes, you read the title correctly – the 2015 January unemployment rate went up and many economists are hailing this as a positive sign for the economy.

When it comes to measuring the health of the job market, the unemployment rate undoubtedly gets the most attention, and criticism, when it is released on a monthly basis by the Bureau of Labor Statistics (BLS). Admittedly, accounting for every external real world factor and boiling it down into a single figure is not without its flaws, which is why, as a standalone statistic, simply citing an unemployment rate of 5.7% for January 2015 (a 0.1% increase over December 2014) does not tell the whole story.

To get a better sense of what the job market is really doing, here are a few key statistics keep an eye on in the February jobs report.

In order to bring down the unemployment rate, one thing is absolutely critical – jobs! It may seem obvious, but at a very basic level the health of the jobs market and the economy on the whole can be gauged by the number of jobs being added each month.

The BLS tracks this by industry, geographic area and other demographic breakouts using a combination of actual data collected and statistical modeling. When the jobs report came out for January, they announced two major figures.

First, that the nonfarm employment increased by 257,000 in the month of January and second, that the November and December 2014 job growth was revised up by 147,000 jobs. In terms of industry specific growth, many industries exceeded their average monthly growth averages from 2014 including but not limited to, Retail, Construction, Healthcare, and Professional/Technical Services.

Apparently this job growth has been encouraging to job seekers, with the “labor force participation rate” up 0.2% over December 2014. It is this increase in the number of individuals considered actively searching for employment that likely drove the overall unemployment rate up as well.

As more and more individuals become confident enough in the job market to begin actively searching for work again (consequently, excluding this group labeled “marginally attached workers” is the major sticking point for critics of the unemployment rate), this pushes up the denominator in the formula for the unemployment rate. With more jobs available, the number of employed individuals, in theory, should also increase and prevent the unemployment rate from going much higher.

But until employers actually make these new hires, a slight increase in the unemployment rate is not particularly worrisome, and in fact according to many, is a sign of overall improvements to the job market and consumer confidence more generally.

A critical statistic to anyone in or out of the labor force, January’s employment summary also indicated that “average hourly earnings” are also up. With an average worker now bringing in $24.75 per hour, wage growth has actually outpaced inflation – meaning not only are workers getting paid more, but they can actually buy more with the money they are making.

If upward pressure on wages continues beyond just this one month snapshot, employers may also start to see higher rates of voluntary separations as existing employees become emboldened to make a move in hopes of a better paycheck. The BLS also tracks this data in their Job Openings and Labor Turnover Summary, but the impact of January’s wage growth will have to wait – at least until next month’s figures are released.