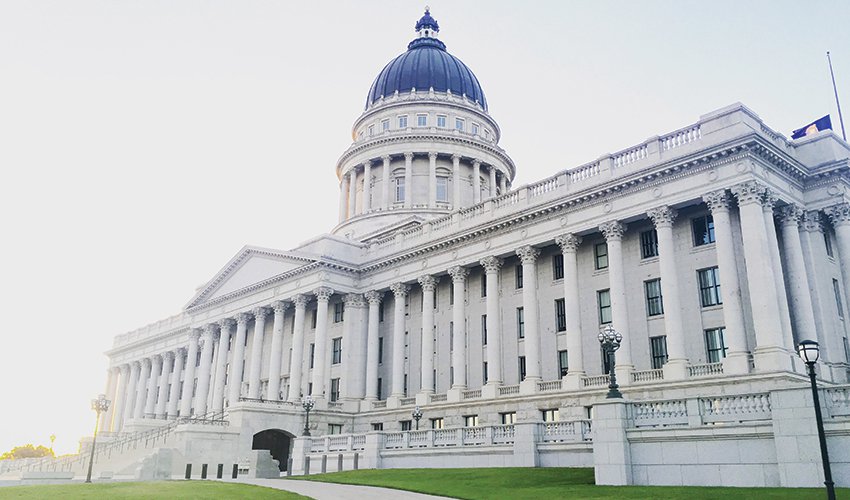 In 2017, employment and labor decisions have been aplenty. Here are three recent decisions that could have an effect on how you do business.

A recent D.C. circuit case upheld the idea that employers may not prohibit employees from discussing information related to employees’ salaries and discipline. In Banner Health System v. NLRB, Banner Health required all new hires to sign a confidentiality agreement.

The confidentiality agreement directed employees to not discuss their co-workers’ “private employee information (such as salaries, disciplinary action, etc.)” unless the information was shared by the employee.

The Court held that the confidentiality agreement was too broad, and could reasonably be construed to restrict employees’ Section 7 rights—the right to engage in concerted, protected activity to discuss the terms and conditions of employment.

Employers should remember that this decision applies to both union and non-union organizations. This case reiterates that employers may not maintain policies that an employee would reasonably interpret as prohibiting discussions about the terms and conditions of employment, including salaries and discipline.

Employers often struggle with how much they can limit an employee’s speech via social media. NLRB v. Pier Sixty tells us that an employee can get away with saying quite a bit.

In Pier Sixty, an employee posted on his personal Facebook account that his boss was a ‘loser’, along with other vulgar and derogatory comments. The Facebook comment ended with the words “Vote YES for the UNION!!!” After the employer learned of these comments, the employee was terminated.

This case is another Section 7 rights decision- with the court ruling in favor of the former employee. The court found that the “subject matter” of the message included workplace concerns—likely because the comment referenced an upcoming union election. The court also noted that profanity was consistently permitted and common-place amongst employees, and other employees who had used inappropriate language were not disciplined for it.

This case gives a broad degree of latitude to what an employee can say on social media, but remember the facts in this case specifically involved an upcoming union election. Employers should always consult legal counsel when developing a social media policy.

3. Making Accommodations under the ADA

Often, once an employer learns that an employee has a disability and needs some type of accommodation under the Americans with Disabilities Act (“ADA”), the employer wants to meet their obligations under the law, but has questions and feels like it is difficult to find straight-forward answers. This makes the ADA seem confusing and sometimes overwhelming.

A recent Court of Appeals for the Sixth Circuit decision—which encompasses Ohio—sheds some light on how far an employee must go to accommodate. Williams v. AT&T Mobility Services LLC involved a plaintiff who worked as a customer service representative.

Due to depression and intermittent panic attacks, the plaintiff asked her employer for a flexible start time, additional breaks throughout the day, and an 8-week leave of absence to seek treatment.

The appellate court ruled in favor of the employer, finding that even if given the proposed accommodations, the plaintiff would not have been able to perform the essential functions of her job because regular, in-person attendance was an essential function.

The main lesson from this case is that employers should ensure that they have updated (and accurate!) job descriptions, detailing what essential functions are required for the position.

Participants review the interrelatedness of these two laws including how they impact each other.