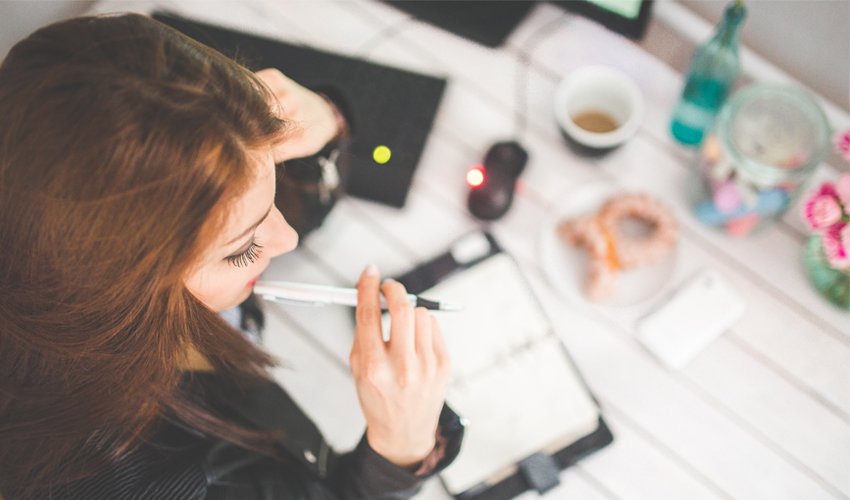 In the spirit of romance on this Valentine’s Day, now might be a good time for your organization to take a good hard look at your policy on “workplace romance”. Do you have a policy in place? How does it define the limits to relationships between employees? Has this issue come up recently among your employees? Should you consider implementing one?

With several surveys pointing towards a change in employee’s attitudes towards dating in the workplace and romance in the air this week, let’s take a look at how employees feel about this potentially charged issue and what that might mean for employers.

Forbes cites a 2012 nationwide survey released by CareerBuilder of 7,780 employees that found 38% of respondents had dated a co-worker at some point during their career. A smaller survey by Vault.com, reported a much higher rate of workplace relationships, as high as 59%. One potential factor that may be driving these numbers is a clear trend among the younger generation of employees towards a greater comfort level with workplace romance.

A third study, by Workplace Opinions, provides strong evidence of this trend with 85% of 18-29 year olds indicating they would have a romantic relationship with a co-worker, while only 35% and 30% would engage in that behavior for the 30-26 year old and 47-66 year old age brackets, respectively.

This increased acceptance of office relationships does not necessarily mean employers need to rush out and ban all dating among co-workers, but it does demand careful consideration of what fits your organizational culture best. As Chas Rampenthal of LegalZoom points out,

“No matter what policy you have, you must follow and enforce it…In my opinion, failure to equitably enforce a corporate policy is often worse than not having one.”

Of particular concern are interactions or relationships that form between and an employee and their supervisor or other employee higher up on the corporate ladder. According to the same CareerBuilder study cited above, 18% of participants who indicated they had dated a co-worker also report that this co-worker was their boss. While not a large proportion of the total sample, these relationships may present the employer with what Ramphenthal calls, “the ‘amplification’ of potential liability”.

He goes on to define this phrase as it relates to cases where an employee-supervisor relationship exists, citing the increased potential for claims of favoritism, discrimination, harassment, or even unlawful retaliation as possible outcomes. These claims, he explains, are especially problematic if a policy lacks well defined terminology that make enforcement challenging.

Concerns about enforcement are further underscored by a recent article by SHRM, in which the author notes,

“Such [workplace dating bans] policies may be all but unenforceable and can lead to severe problems for employers that invade their employee’s privacy.”

Instead, the national HR organization suggests that employers focus their energies on a straightforward, enforceable sexual harassment policy and communicate the parameters of any such policy clearly to all employees.