Guide to Identifying and Dealing with Workplace Harassment The Cleveland Museum of Art: An Aesthetic Treasure 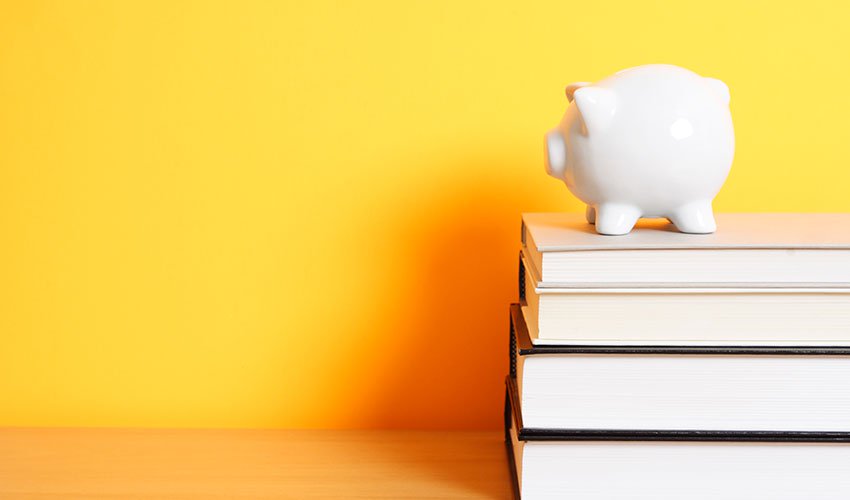 In May of 2014, pay incentives, primarily at the uppermost executive levels, have been seeing quite a bit of negative press due to push-back from shareholders over the size of the incentives, concerns over company performance, and even internal scandals and abuses to artificially inflate the incentive amounts distributed.

From Chipotle to Staples, and now the Veteran’s Affairs Department, the power and perils of pay incentives have been front and center. Of course, most organizations are looking at pay incentives at a much more basic level for the vast majority of their employees and with much more well-meaning goals in mind. Two recently published examples of incentive pay research help to shed light on the current landscape of incentive pay including, which incentive plans are being offered, to whom, and based on what metrics. Key findings from both surveys, one at the national level and one at the local level, are outlined below.

According to the 2014 ERC Pay Adjustment & Incentive Practices Survey, about three-quarters of the participants, all located in Northeast Ohio, have an incentive or bonus plan in place. Although this number falls below the national figures, this percentage has remained fairly consistent over the years for the region, as have the performance measures by which these incentives are determined.

Nationally, a WorldatWork report noted that companies are now offering multiple types of incentive plans internally and using anywhere from one up to six performance measures to determine the amounts of these incentives. Annual sales/revenue and individual goals are consistently the most commonly cited measures in the ERC report, as they can be applied across the board to the widest sector of the employee base. More unique measures reported by 2014’s survey participants, such as customer satisfaction, quality and safety metrics are far less common and are likely being leveraged in order to achieve specific results from certain departments or types of employees at these organizations.

The most commonly unutilized short-term incentive across all industries and sectors is the annual incentive plan, defined as: “A pay plan that rewards the accomplishment of specific results…usually tied to expected results identified at the beginning of the performance cycle…they may have a discretionary component.”

By working through the process of incentivizing employees, from setting performance measures/goals through pay out, all within a fairly short period of time (in most cases, one year), many organizations have seen very positive results and increased motivation from their employees. Other short term incentives that were used fairly often included spot awards and discretionary bonus plans, although with somewhat more variation depending  on whether the companies were privately held, publically traded, or in the non-profit/government sector.

The annual ERC Pay Adjustment & Incentive Practices Surveys has also been seeing a similar trend over time away from incentives like stock options and a continued strengthening of annual bonuses and spot awards.

Submit your contact information and we'll email you a copy of the Wage & Salary Adjustment Survey results.