Paternity Leave: Gender Equality in the Workplace Why Financial Wellness Is The Next Benefit Your Company Needs 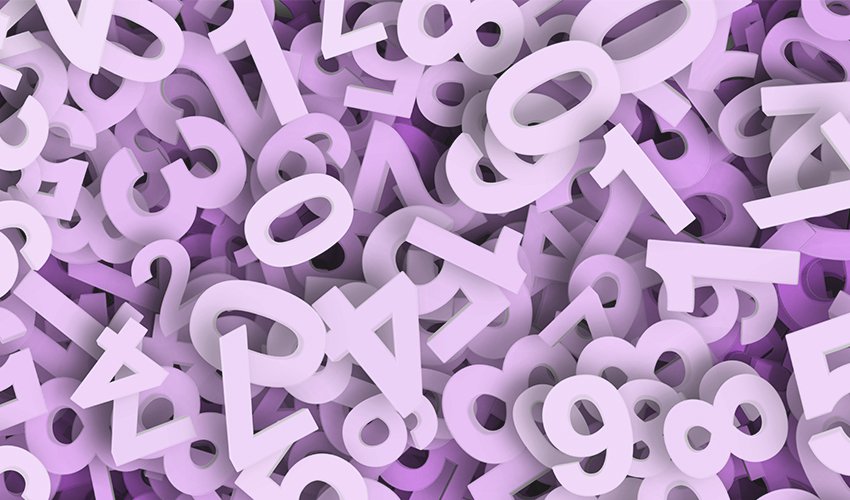 At the risk of sounding like a broken record, according to the ERC Wage & Salary Adjustment Survey, Northeast Ohio employers are predicting (drumroll please…) 3% overall pay adjustments for 2017! In case you haven’t been paying attention over the past decade, a 3% raise hardly comes as shocking news in the world of compensation and HR.

Figure 1 provides a visual representation of the wage and economic stagnation that that 3% number now embodies for the average employee not only here in Northeast Ohio but indeed across the country.

However, viewed on its own, the figure above can also be somewhat misleading. In particular, the percentages for 2009, 2010, and even 2011 may seem a bit surprising given that the country was in the depths of a recession. So how is it possible that we have only moved up by a few tenths of a percent in the past 6-8 years? Enter Figure 2.

Figure 2 begins to shed a bit more light on why that 3% number has largely persisted even through the so called Great Recession. Of the approximately 125 participating employers from 2009’s Wage & Salary Adjustment Survey, only just over half provided any increases at all. It is not until 2013 with a more stable economy underfoot, that local employers really began providing these raises with the same (and in fact more) frequency as we had seen pre-Recession. This stabilization right at 3%, while definitely not a negative economic indicator, also doesn’t do a lot to push wages or the economy on the whole ahead at a very exciting pace.

A deeper dive into this year’s data shows that most employers, anywhere from 60-70% (see Figure 3) depending on the employee group receiving the raises (i.e., executive, exempt supervisory or professional, non-exempt clerical, hourly production & maintenance, etc.), are planning to give at least 3% raises in 2017. Perhaps a more interesting observation is that of that 60-70%, the vast majority (upwards of 80%) are in fact planning to give exactly 3%.

Figure 3 | Percentage of organizations projecting increases of 3.0% or higher in 2017

Of course, overall pay adjustments are only one part of the conversation when it comes to how employees are compensated. But this year’s survey results do make one thing quite clear. With (exactly) 3% raises readily available at employers across the region and across the country, employers who want to set themselves apart in the game of talent attraction and retention will need to do one of two things.

Either, break out from the pack of employers who have gravitated to this 3% number or, as an increasingly large percentage of employers are already doing, engage in other more fluid methods of variable pay to further incentivize high level of employee performance.

Submit your contact information and we'll email you a copy of the Wage & Salary Adjustment Survey results.