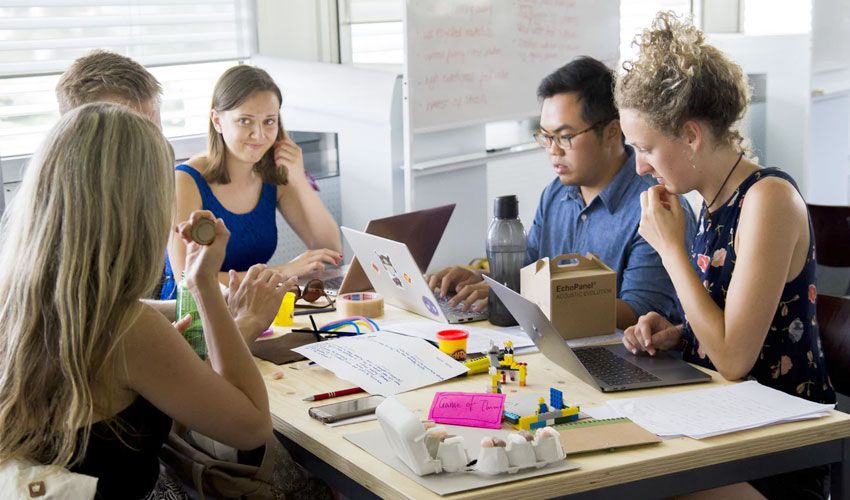 This scenario may sound familiar—you are anxiously searching for a new position and filling out an online job application for your dream role, when a required question appears: ‘What is your current salary?’. Or worse, you are at an in-person interview that seems to be going great when an interviewer asks you what you currently earn.

These questions often put applicants in an uncomfortable position, and people take different approaches as to how to respond.  Some applicants provide a straightforward answer, while others lie and inflate their current compensation in the hopes that they are offered a higher salary in a new role. Many applicants try to avoid the question all together.

However, if 2017’s surge of equal pay wage/salary history ban proposals are any indication of things to come, this dilemma for applicants may soon be a problem of the past.

Discussions around closing the gender gap, essentially supporting equal pay for equal work, are nothing new, but the recent successful emergence of local and state legislation makes it clear that this topic demands attention. As salary history bans appear to be a continuing trend, this issue should be on employers’ radar when they address their organization’s recruiting policies and procedures.

Over the years, on a national level, there have been a number of legislative attempts to ban employers from discussing current or previous salaries with applicants.  As recently as 2014, equal pay legislation was blocked in the United States Senate. With federal legislation seeming to go nowhere, cities and states have started taking the issue into their own hands and have successfully passed legislation that some leaders believe will help put women (and minorities) on equal footing with their male colleague counterparts.

Who has passed legislation on pay history inquires?

The pervasiveness of salary history bans is expanding quickly, with each state and city law dictating specific requirements that an employer should follow to ensure compliance.

Each law has unique guidelines. As recently as October 12, 2017, the Governor of California signed a state-wide ban into law that states no employer may rely on an applicant’s prior salary history in determining what salary to offer an applicant. Also, under this new law, any California employer must, upon request, provide an applicant with the pay scale assigned to the position sought.

Timing of salary history inquires make a difference in Massachusetts, where employers cannot ask applicant’s to disclose any previous salary history until after the employer makes an offer.

New York City’s law spells out that not only can an employer not ask about pay history, but they are also prohibited from trying to get this information from an applicant’s employer or conducting their own search of public records.

Philadelphia passed a salary history ban and employers were preparing to comply by the May 2017 effective date. However, before the law went into effect, the Chamber of Commerce for Greater Philadelphia filed a lawsuit, asking a federal judge to block the law from moving forward. In part, the lawsuit claims that the salary history ban law violates free speech by chilling employers’ ability to make informed hiring decisions, thus putting Philadelphia businesses at an extreme hiring disadvantage.

The Chamber of Commerce lawsuit also claims that there is no evidence that making salary history inquiries perpetuates wage discrimination.

In response to the lawsuit, the City of Philadelphia agreed to temporarily refrain from enforcing the law until the litigation is resolved, and the case remains pending.

Many organizations across the country, while supporting the idea of offering equal pay to women and minorities, believe that salary history legislation will not achieve the desired goal, and will harm their ability to recruit and negotiate. Depending on the outcome of the lawsuit pending in Philadelphia, businesses in other cities and states could challenge the legality of their own salary history bans.

What Employers Should Know

The key for employers is to monitor developments and legislation in their city and state. Not only is this area rapidly developing, but each law is unique. Make sure your managers and hiring team are aware of the laws that apply, especially if you have multiple locations. It is important to consult with legal counsel to understand what steps your organization must take in order to comply.

Employers are still permitted to discuss and negotiate salary for an open position, but in places with salary history bans, they must avoid asking about what the applicant has earned in the past.