Hiring Veterans: Challenges and Benefits for Employers and Job-Seekers The Anatomy of a Compensation Survey (And Why It Matters) 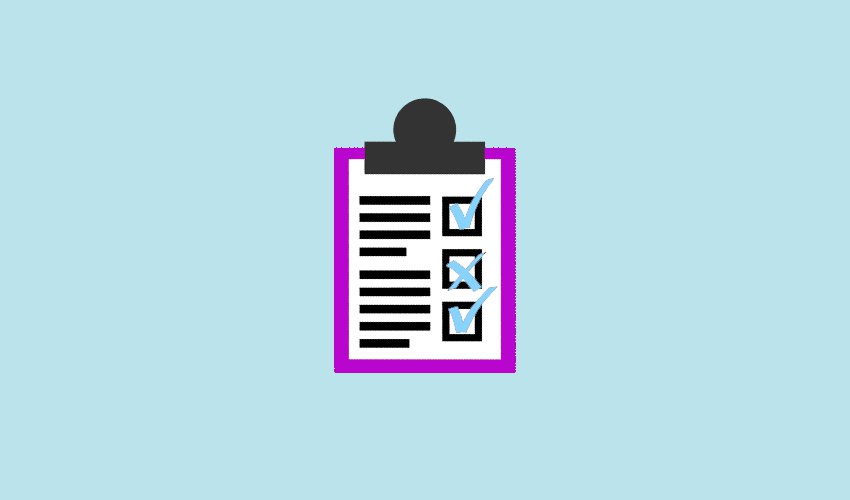 Now that the final rule for the FLSA is out and with t-minus six months to come up with an implementation plan, the question on the minds of HR practitioners across the country over the past week has been, “Okay, now what?”

To get a pulse on what Northeast Ohio businesses are doing to get ready for the December 1, 2016 start date, ERC conducted a poll from Thursday, May 19 through Tuesday, May 24, 2016 and heard from 127 organizations who shared what they are doing to prepare for the upcoming changes to the overtime exemption rule. Table 1 below displays the results.

Although this data cannot tell any singular organization exactly how they should handle the final rule announcement for their workforce, several observations do stand out from the information we collected that may be useful in gauging how most organizations in the region are choosing to proceed.

First, clearly the vast majority of organizations are in the initial stages of determining what will work best for their organization in order to remain in compliance with the FLSA come December.

A full 80% of the sample are in this “fact finding mode” and simply trying to identify those employees that are near the new threshold of $47,476, the group most likely to be impacted by the change.

It is important to note that identification of these employees is not quite as straight forward as pulling up payroll records and annualizing each employee’s salary based on the number of pay periods in a year.

Although not included in the proposed rule language, the final rule language does allow employers to include up to 10% of the new standard salary level to be added onto an employee’s base salary in the form of “nondiscretionary bonuses and incentive payments” in order to meet the new standard. The Department of Labor’s language does specify that these payments must be made at minimum on a quarterly basis and does include commissions.

After this initial step is complete, the path forward will likely vary significantly from employer to employer, based on the findings of the internal compensation review and a slew of other factors that are largely unique to each organization’s culture, financial health, business development objectives, employee count, industry, job duties performed by the potentially affected employees, and many, many more. This variation, along with the “newness” of the final rule announcement is reflected in the large drop from the strong majority of the top ranking item down to less than one-third of participants for each of the remaining options.

Although it is not clear from the data whether these action items are occurring in any particular order, the next most common steps being taken by survey participants are related to communication and again, to fact finding.

By first laying a strong groundwork of facts, these employers are setting themselves up for making well informed decisions about what changes will work best for their specific situation. Somewhat surprisingly “communicate with potentially impacted employees how the new rules will affect them” was also selected by 28% of participants, although it is important to note that the content of these communications was not requested in the survey. Without seeing the full text of these communications it is difficult to determine exactly what employers are telling these potentially affected employees. However, ideally these employers will be leveraging this opportunity to communicate with employees early on in the process, to be transparent about the possibility of changes, stick to the facts of the final rule, and to be upfront with employees who may encounter heated and/or biased media coverage about the upcoming changes.

The final noteworthy finding from the ERC poll is that only 10% of employers reported that their organization has “done nothing to date” to begin preparing for the changes.

Given the high visibility of the initial proposed rule for many months now and the significant controversy it has raised in the HR and business community at large, the fact that 90% of local organizations from the sample are in the process or have already completed at least one actionable item to move them towards compliance with the final rule is hardly surprising.

For most organizations, although this is just the beginning of a long and winding strategic process, on the whole this poll suggests that Northeast Ohio organizations do appear to be off to a strong start in terms of setting themselves up for a successful implementation in time for the final rule to go into full effect on December 1, 2016.