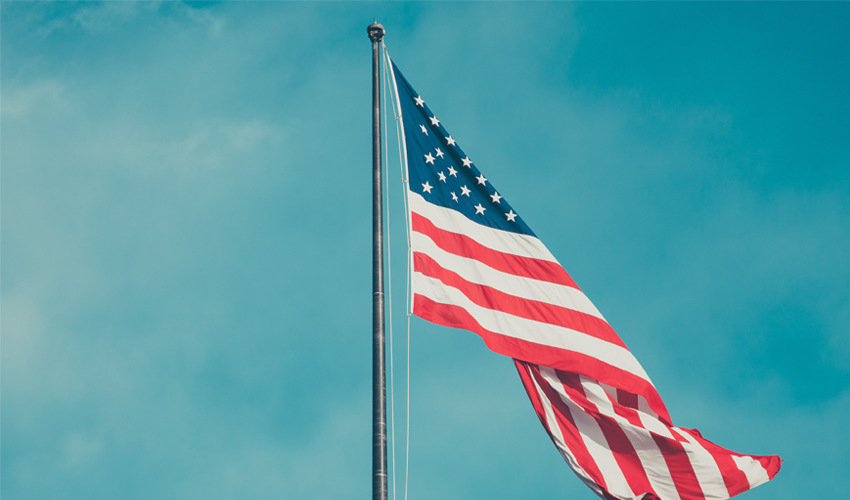 With the upcoming 2020 Election Day on November 3, to say that this year has been more politically charged than most is an understatement at best. So what happens when political discussions begin to (or maybe they already have) sneak into the workplace? Hopefully, nothing. Ideally the discussions remain just that—a civil discourse between employees, perhaps during their lunch hour.

But with our country's civil unrest and division over things like the COVID-19 pandemic, it never hurts to know what your options are before the political discussions heat up too much and start to boil over.

What mechanisms can employers use to limit politics in the workplace?

According to a recent ERC Member Poll of Northeast Ohio employers, 10% have a formal, written policy on the books on political expression in the workplace and 21% have one or more other policies that cover this topic. That leaves almost 70% of employers who have no policy addressing political expression in the workplace. In short, don’t feel badly if your organization doesn’t have a particular policy in place already, most don’t. However, in many cases, other types of policies about employee conduct may cover any blow-ups that might result from political discussions gone bad.

For example, anti-harassment or even more general policies about conducting oneself in a “professional” or “non-disruptive” manner should help keep the peace.

But I thought political speech was protected under the 1st Amendment?

For public employers yes, but technically private employers can limit free speech (in this case about politics) while employees are at work.

So I can just shut it all down?

Almost. Keep in mind that certain political topics could also fall under “protected concerted activity,” which then would make it protected speech, even in the private sector. With this year’s election diving into many areas that could be seen as involving “terms and conditions of employment” (think ACA, minimum wage, parental leave, etc.) this line between what is allowed and what is not, starts to get sticky from a legal standpoint. In addition, be aware of any conversations or communications that may start to stray down the path of violating your company’s anti-discrimination or anti-harassment policies. Again, if you don’t have a formal policy on politics in your workplace these can be powerful tools if discussions get nasty.

Another caveat that can cause employers legal trouble down the road is that they must treat all political views expressed by employees equally.

For example, if you let one employee hang up a flier about a Trump rally in the break room, you must provide the same option should an employee request to do so for a Biden rally.

Typically, giving equal billing to employees representing these major two parties doesn’t cause too much of a dilemma. However, particularly as this election cycle has seen the rise of many third party interests, some of which have been perceived by many to be extreme in their views or on the fringes of societal norms (both on the left and right), keep in mind that letting an anarchist or white-supremacist party hang their information up on the bulletin board might raise a few more eyebrows.

What about the company itself? Do we as an employer have to be “equal” in our political expressions?

No, and this is a key difference between employee expressions of politics as compared to employer to employee expressions. Per the 2010 U.S. Supreme Court case commonly known as “Citizen’s United,” private corporations are free to share their political opinions with their employees. From large political donations and emails informing employees that they would likely lose their jobs if they voted one way or another in the election, to employees attending onsite rallies for candidates hosted by their employer, the 2012 election was full of examples of employers expressing their political options in a variety of ways. While many of these drew a great deal of controversy at the time, ultimately they were deemed legal.

What are other employers doing this election cycle?

Large companies and billionaire CEOs continue to make monetary contributions to both campaigns, but the same political expressions and activities that were widely covered by the media in past elections have yet to surface in 2020.

Employers may be considering the highly polarized nature of this election and are trying not to ruffle too many feathers among those employees who do have strong opinions. Not to mention, they may be more focused on recovering from the economic downswing caused by the pandemic.

Back to the employee side then—once we’ve made a decision, what’s the best way to make sure company policy is being followed?

In the example above about hanging up posters, enforcement is fairly easy—either you allow it or you don’t. But in terms of political discussions, if you do make the decision to “shut it all down”, unfortunately there is no really good answer to the enforcement question.

In fact, when weighing the pros and cons of putting forth a company policy eliminating all politics from the workplace, it is often this challenge of enforcement that causes companies to temper their policy somewhat.

Unless you are a very very small company, it is logistically highly unlikely that HR can monitor every conversation in every office from now through Election Day (and beyond). Without any teeth in terms of enforcement, in some cases eliminating politics from the workplace can cause more issues than it’s worth. Will an announcement like this cause a lot of disgruntled employees?

Or, will taking politics out of the workplace come as a relief to those who may not be comfortable having political discussions with their co-workers for fear of judgement? As with many questions around employee conduct, these can only be answered on a case-by-case basis. What is right for one company may not be a good fit for another.

Ultimately, taking a good hard look at your company’s culture and being familiar with your workforce on the whole are going to be the best guides for how much political speech should (or shouldn’t) be limited at your workplace.