New Pay Adjustment Projections Line Up With 2012 Data Religion at Work: A Guide for Employers 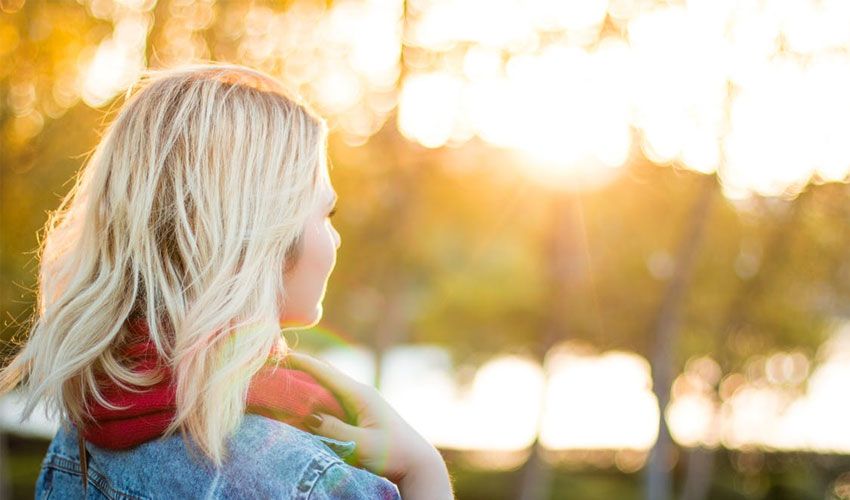 Can employers hire based on looks and image? Does beauty affect hiring and even promotions? Should it?

There's quite a bit of controversy about what has been termed the "beauty bias" in 2013, especially in light of a legally-questionable job website which allows employers to recruit "beautiful people" to hire. As this issue gets more traction, here's what the law says, what existing research says, and our conclusions about whether beauty and image should factor into your employment decisions.

Can you hire based on looks? What the law says...

No federal legislation currently exists that specifically bans employers from making employment decisions based on criteria that includes physical attractiveness or personal appearance.

Several non-job-related factors are protected by law, however, including race, age, gender, ethnicity, and disability. Because many of these protected factors tend to overlap with physical attractiveness or personal appearance, employers need to tread cautiously.

For example, Abercrombie and Fitch has been notorious for hiring what it considers to be "attractive" employees as part of its brand, and has a "Look Policy" in place. A class action lawsuit was waged against the company, claiming that the organization's policy was racially discriminatory. The court found that a specific "all American" look was not necessary for the actual job in which the company was hiring, and the company settled the case for $50 million and agreed to change its policy to hiring “good looking” employees of varying races. Interestingly, the company did not face legal trouble for hiring attractive people, but needed to clarify that “good looking” people come from varying races.

Some other examples of when personal appearance may intersect with protections covered under law include not hiring an employee because he or she is obese (as obesity is generally covered as a disability under the Americans with Disabilities Act (ADA)), having a preference for hiring younger employees as opposed to older employees, or biasing a specific gender or race as more attractive.

Should you hire based on looks? What the research says...

Attractiveness has been found to influence employers' judgments about job applicants. Studies have consistently found that we tend to have an unconscious attractiveness bias in the workplace and that physical attractiveness impacts decisions related to employment including hiring, promotions, and compensation.

Research shows that more attractive people tend to be viewed as more favorable candidates. They are generally perceived as more likeable, happier, and to have more socially desirable traits. They have even been found to receive higher starting salaries than less attractive candidates (Source: Cornell HR Review).

At the same time, studies have also found that making employment decisions based on non-job-related factors is not effective. Attractive people are no more or less capable, intelligent, or sociable than less attractive people (Source: Cornell HR Review).

So even though we may not set out to hire based on looks or attractiveness, research shows that we probably unconsciously do.

As a result, employers should be aware of these biases and make sure that employment decisions are based on objective criteria. Because bias tends to occur when interviews are the primary method by which candidates are hired, it is advisable to factor other objective forms of evaluation such as selection assessments and work samples into hiring decisions. Use of a structured or behavioral interview format (including standard questions and an interview form) can also help minimize bias.

The middle-ground: Standards of personal appearance

Because of the "beauty bias," it's clear that looks and image matter in some respects. Research shows that perceptions of credibility, competence, and likeability are widely affected by personal appearance, which impacts our business interactions – especially in customer-effacing roles where these types of perceptions are clearly advantageous. Nonetheless, you shouldn't hire or promote solely or primarily based on appearance because it's one of those legally "gray areas," not very effective, and most importantly, you may overlook extraordinary talent.

But, there is a middle-ground. It's reasonable to have standards in place for personal appearance and a professional image such as appropriate dress, accessories, and grooming habits (cleanliness, hairstyles, etc.).

Organizations should make sure that these standards do not discriminate against protected groups and classes, and that the standards are not overly stringent and make sense for their type of business.

While it's not recommended to give preferential treatment to attractive individuals in the workplace when making employment decisions nor is it advisable to create the kind of "Look Policy" that A&F did, you can expect employees to maintain a professional image and acceptable standards of personal appearance, and may certainly hire and promote employees based on these standards in addition to objective ones including performance, results, and potential.

A great image can be a plus in the workplace and in business, given our biases, but true substance and talent must be considered first and foremost.