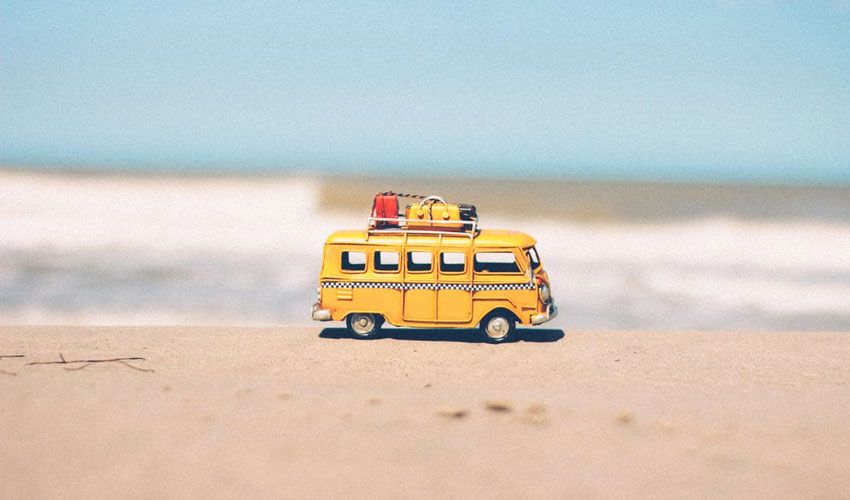 With a lot of attention around employee benefits focused around the 2014 ACA’s employer mandate, another major evolving trend in employee benefits, i.e. paid time off, has been largely overlooked in comparison to the healthcare law. However, two primary topics within the realm of paid time off have made considerable, if not short lived, splashes in the news media over the course of 2014.

Of course there was Virgin’s big announcement about its new “unlimited vacation time” policy. Although Virgin is certainly not the first large company to implement such a policy, the public nature of this particular announcement triggered much discussion in the world of HR about the impact of an “unlimited” policy for both the employer and the employee. Several others, most notably The LA Times, followed suit in 2014, again with mixed reactions.

The data is somewhat light here, but many researchers agree that these unlimited policies seem to actually decrease the total amount of time that employees choose to take for themselves.

In addition, with less structured policies around time off, some employees have expressed frustration about increased pressures to either do work while “off” or struggle to find a “convenient time” where their workload allows them to take time away from the office.

As with any new policy, a key consideration for any company looking at potentially implementing unlimited paid time off is company culture.

Although mandatory paid sick leave only currently applies to employers in a limited number of municipalities and one state in the U.S., the addition of two new statewide laws (Massachusetts and California) on the topic in 2015 suggests that this trend is not going away anytime soon.

It is important to note, that sick leave is addressed at the federal level for those employers subject to the Family Medical Leave Act (FMLA).

However, in addition to only applying to employers with 50 or more employees, FMLA only weighs in on unpaid sick time. As a result, according to the Bureau of Labor Statistics’ most recent Employee Benefits Survey, 61% of all private industry workers have access to paid sick leave. Perhaps unsurprisingly, part time, low wage workers are the least likely to have paid sick leave. In addition, these same two populations are also much less likely than their full-time, higher paid counterparts to have access to have alternative forms of paid time off, such as personal days, or the newer “one-bucket” PTO banks.

At this time, the laws mandating paid sick time vary significantly between each jurisdiction. The manner in which these laws were enacted also varies greatly. Some laws have been enacted by legislative bodies, one, the California Healthy Workplaces, Healthy Families Act, was an executive order by the governor, and still others, such as Massachusetts, put the measure to a vote. Despite much controversy and concerns among businesses about the increased costs of these additional paid days, there continue to be a number of ballot initiatives that are working their way to a vote in 2015 and beyond.

Compare your policies and benefits to other companies.