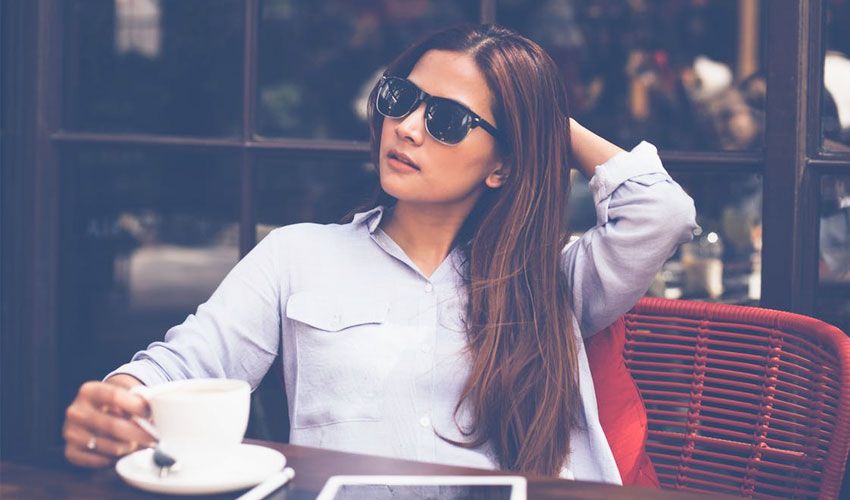 Depending on which set of survey data is used, which methodology is employed, or which sectors of the workforce are included, the gap reported between male and female “percent of earnings” or dollars & cents can vary by as much as 14 cents on the dollar.

At the high end, is the US Census Bureau reporting women make 77 cents on the dollar when compared to men in 2014. After controlling for a wide variety of variables, some experts would argue that this difference shrinks to 9 cents.

But no matter how big or small this pay gap really is, or how or where economists are getting these figures, the fact remains that just over 50 years since the Equal Pay Act was passed by President Kennedy, women are not paid the same as their male counterparts in the workforce.

To get a better sense of both why this pay gap persists in 2014, a brief review of several recent studies are outlined below.

With more women (38%) than men (31%) ages 25-32 now holding four- year college degrees, and more of these highly educated women entering the workforce than men, the Millennial Generation of women are making some headway in terms of their starting wages.

Furthermore, when compared to the same age cohort in 1980, who realized earnings of only two-thirds of men, this 93% figure for Millennials looks particularly strong.

Despite some optimism for this younger generation, the Pew researchers do temper their enthusiasm, noting that even with the power of education behind them, past trends suggest that as these young women move deeper into their potential childbearing years, they are likely to experience a similar phenomenon as their mothers and grandmothers, i.e. a drop in their percent earnings compared to men.

Although education is a key part of this conversation, it is not the only piece of the puzzle. It is these other variables, many of which are more difficult to quantify than a total number of bachelor’s degrees, whose negative impact on female earnings must also experience substantive change in order to level the playing field (much like education has over the past decade).

One of the most challenging variables to measure as well as in which to prompt real change is the perception of equality that exists among the American public. Although the Equal Pay Act specifically states that employers must pay employees the same for "equal work on jobs requiring equal skill, effort, and responsibility, and which are performed under similar working conditions" a perception of inequity remains.

Using the Millennials as a case study once again, almost half (48%) of Millennial men and 60% of Millennial women surveyed indicated that they felt that men typically earn more than women for the same work.

In fact, two thirds of the entire survey sample, regardless of age, agreed that there are still changes that need to be made here in the U.S. in order to achieve equality in this area. For additional findings related to perceptions of gender equality in the workplace, see “10 Findings about Women in the Workplace.”

No matter how large or small the pay gap or how real or imagined the gender inequality in the workplace is, there are practical remedies that you the employer can consider in order to help alleviate some of this inequity.

According to a recent interview with Harvard economist Claudia Goldin published in The Atlantic, the key factor that employers can control is greater workplace flexibility. Her research demonstrates that a pay gap emerges primarily around the age at which women (or men for that matter) tend to spend less time performing paid work and more time on family related unpaid work.

The article points out, “The penalty is steepest in corporate America… [the gender pay gap] starts off around zero. But after 16 years women earn just 55 percent of what men do. As Goldin writes, this penalty is basically all about children.”

Based on her research, Goldin argues that for workplaces willing to work with women or men who need more flexible schedules or leaves of absence as they become parents, the calculation is a win-win: a win for the employee who is able to fill both their work and familial obligations, and a win for the employer who is able to retain the talented employee in whom they have been investing their resources. One suggestion that has been increasing in popularity, at least among academics is the idea of equalizing benefits offerings for paternity and maternity leave. The Atlantic article echoes this sentiment as put forth in Goldin’s research, but also recognizes that equalizing paternity and maternity leave will require a larger cultural shift that goes far beyond company policy.

The author suggests, “If new mothers pulling themselves out of the workforce are a key reason for the gender pay gap, we need a cultural and corporate acceptance of men also excusing themselves from work too.”

The research discussed thus far has focused squarely on the specific case of the United States labor force and the potential causes of inequality in pay seen between men and women here in the U.S.

By looking in depth at factors such as the number of tertiary computer science degrees awarded to women or the comfort level of female students with math as compared to their male classmates, the Organization for Economic Cooperation and Development (OECD) addresses one of the other major factors that are argued to impact the gender pay gap, i.e. the career choices that women are making internationally.

Ultimately, the OECD recommendations are fairly straightforward. In terms of influencing the educational choices made by women, they suggest focusing efforts on breaking through the traditional stereotypes that seem to be keeping girls, and ultimately women, out of the STEM fields and widening the gender pay gap across the globe.