4 Compensation Topics You Can't Afford to Overlook Should You Be Performing Facebook Background Checks? 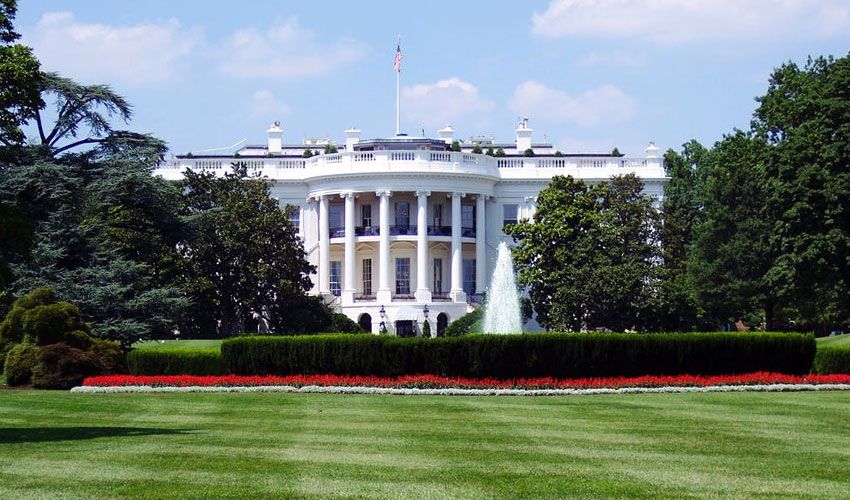 The State of the Union address is widely viewed as a platform merely for a display of pomp and circumstance. There is an understanding that most of the topics addressed won’t come to fruition based on political pressures and divisions that will make implementation nearly impossible.

While the policy agenda outlined in President Obama’s speech in January of 2015 is likely to follow this same pattern, a mention during the State of the Union does bring additional attention to issues and policies that would otherwise go largely overlooked. For employers, this year’s speech contained a number of bullet points that while they may not become the law of the land, are definitely worth noting.

The fact that the U.S. consistently ranks at the bottom of the pile when it comes to parental leave options, especially paid leave, has received quite a bit of media attention leading up to the State of the Union. With figures typically falling around 50-60% of the total workforce with access to unpaid parental leave through the Family Medical Leave Act (FMLA), earlier in January 2015 President Obama issued an executive memorandum to provide six weeks of advance pay to federal employees for parental leave (plus an additional six unpaid to comply with FMLA).

He reiterated this proposal in his speech, emphasizing the role of the states in expanding this proposal to all the workers in their individual states. He also asked Congress to act on a national scale in terms of mandatory paid sick leave. In an attempt to appeal to the social and moral consciousness of the Congress, he asked them to send him a piece of legislation that would make paid sick leave mandatory at all employers, “It’s the right thing to do,” the President implored.

The President’s proposal to make two years of community college freely available to students across the country has actually been in the media for more than a week now, with many of the specifics not making it into the speech itself. Interestingly, the President’s proposal is modeled, at least in part, after a Tennessee program under the state’s Republican governor.

As is the case for several of the President’s proposals in his speech, while the Republican controlled Congress won’t be looking to back these programs at the federal level, some Republicans have expressed some degree of openness to exploring options for implementing community college subsidies or similar programs at the state level.

As a small part of the President’s larger retirement tax reform package, the White House cited 30 million additional employees that would have access to a retirement savings plan with the proposed IRA auto-enrollment program. This number would include a large chunk of part-time workers, who typically are not given retirement savings options by their employers - about one-third of part-time workers are currently offered an IRA, 401(k) or other similar program.

After implementing an executive order in 2014 to increase the minimum wage for all federal contractors to $10.10 per hour, the issue of minimum wage increases has actually enjoyed quite a bit of popularity. With several states and municipalities passing increases during the 2014 mid-term election, while the President’s call (for several years in a row now) to raise the minimum wage isn’t likely to happen at the federal level, it is one of the few issues mentioned in his speech that may have some momentum in its favor on the state and local levels during upcoming election cycles.

Both the $3,000 tax credit per child for childcare and the two-earner household tax credit (only for certain income levels) that the President proposed followed a similar logic as his push for paid parental leave. In short, he argued that by providing additional support to middle and lower-class working families, the government is also addressing an economic issue, not just a social issue. Unsurprisingly, the Republican rebuttal quickly called into question how these big tax cuts could possibly be funded in a fiscally responsible manner.

Pundits on both sides of the aisle agree that the proposals described above have little to no chance of being implemented exactly as the President outlined them on his State of the Union speech and certainly the President is well aware of this reality as much as anyone. However, what the list above does provide for the American public and for employers in particular, is a strong signal of the direction that the Obama Administration plans to take the conversation during the remaining two years of his presidency when it comes to the key issues of workforce development, education, employee benefits, tax reform and the American economy in general.