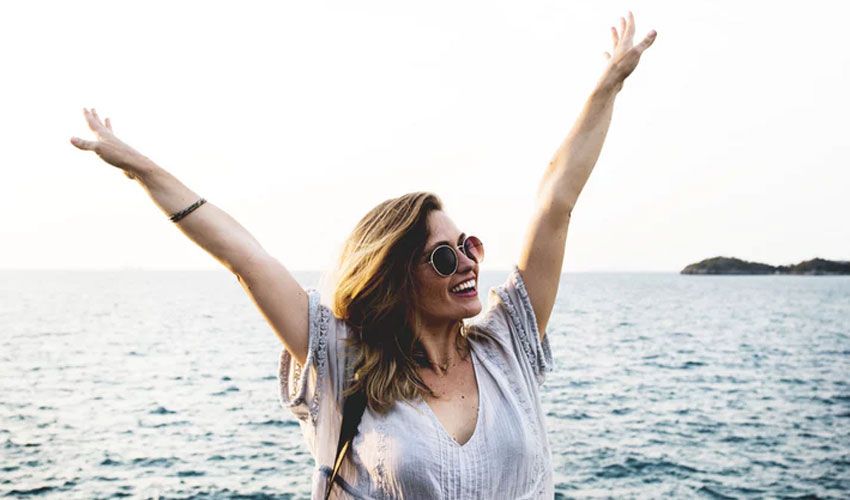 There has been some reassuring news about Hormone Therapy (HT) in symptomatic healthy menopausal women.

Many women have stayed away from HT and lived with the unpleasant side effects of menopause, such as hot flashes, vaginal dryness, increased urinary tract infections and pain with intercourse.

Two studies released in the fall of 2012 started to shed some light on the subject.

A four-year clinical trial of low-dose estrogen and cyclic monthly progesterone concluded that estrogen/progesterone treatments started soon after menopause appears to be safe, relieves many of the symptoms of menopause and improves mood, bone density, and several markers of cardiovascular risk.

This study, published in the British Medical Journal, found that after 10 years of treatment, women receiving hormone replacement therapy early after menopause had a significantly reduced risk of mortality, heart failure, or myocardial infarction, without any apparent increase in risk of cancer, blood clots, or stroke. This study found a decrease in mortality with HT.

There is no official answer, but experts generally agree that HT is still the most effective treatment for menopausal symptoms.

What about non-hormonal options?

In November 2013, Bridsdell, better known as Paxil, became the first FDA approved non-hormonal therapy for the management of hot flashes. In its class, it is a major advance, as the lower dose of Paxil is not associated with sexual dysfunction or weight gain, as are with some other higher dosed antidepressant therapy.

In April 2013, the drug Diclegis was also approved to treat severe pregnancy induced nausea. Diclegis is a combination drug-product of an antihistamine and vitamin B6.

So what is the real story with calcium?

Supplemental calcium has recently fallen into controversy as some studies have linked it to an increase in heart attacks and cardiovascular deaths. Though the general consensus stands that calcium does not cause heart attacks, dietary calcium is preferred over supplements, including low fat dairy products and dark green leafy vegetables.

A systematic review in 2013, performed for the US Preventive Services Task Force, found little evidence to support any benefit of vitamin and mineral supplements for preventing cancer or cardiovascular disease. Multivitamin supplements also did not appear to reduce the risk of mortality.

Should women get a mammography screening?

Mammography screenings were revisited when the Canadian National Breast Cancer Screening Study did not show a decrease in breast cancer mortality for women who had the testing done.

This study raises the question of our current screening recommendations and asks whether we are over-diagnosing and finding breast cancers that would never have become clinically significant in a women’s lifetime. Historically, research trials have shown a significant reduction in breast cancer mortality with screenings of women ages 40-69. However, as our treatment for breast cancer has improved, it is possible that the magnitude of the effect of screening is likely to have lessened. Until further studies are conducted, no change in screening recommendations is being made.