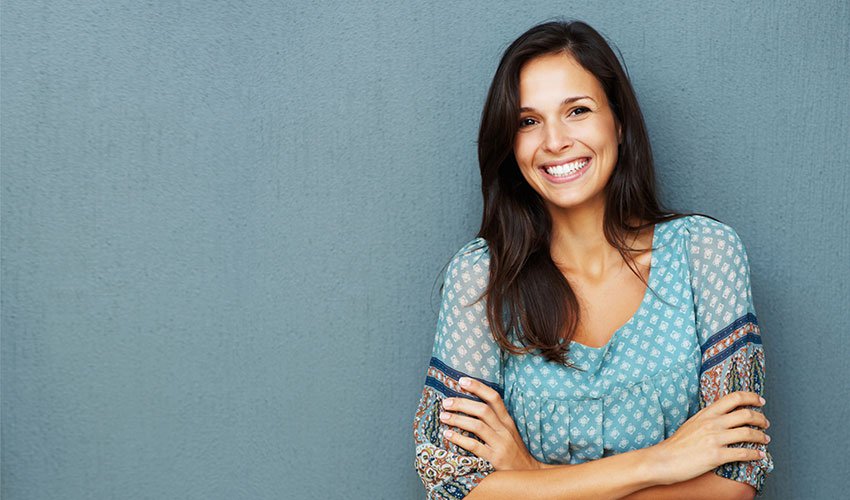 In March of 2015, the U.S. military’s oldest living female veteran, Lucy Coffey, passed away at age 108. At the time, 1943 to be exact, it took Coffey three attempts to successfully enlist in the Women’s Auxiliary Army Corps. She was one of only about 400,000 women who served in uniform during World War II. With its iconic “Rosie the Riveter” image, World War II became a major turning point both in terms of women’s enlistment in the armed services as well as in stateside employment to fill the manufacturing jobs left open by the young men off at war.

As Women’s History Month comes to a close at the end of March, let’s take a quick look at where we’ve been, the progress that has been made, and the barriers that continue to complicate male and female equality in the workplace.

A less commonly known fact about the classic Rosie the Riveter storyline is that these women filling the factory jobs were typically making less than half of the hourly wages earned by their male counterparts. Although the economic conditions surrounding World War II undoubtedly played a role in the low wages, such a wide gap is still noteworthy. This percentage has narrowed significantly in the 50 or so years since the Equal Pay Act was passed by President Kennedy, but the fact remains that women are not paid the same as their male counterparts in the workforce.

According to the U.S. Census Bureau women make 77 cents on the dollar when compared to men. After controlling for a wide variety of variables, some experts would argue that this difference shrinks to 9 cents. These figures vary on a state-by-state basis as well, with differences likely caused by the types of jobs available in the predominant industries in the state and individual state laws addressing equal pay.

On a national level, the conversation around equal-pay was recently given a boost in visibility from an unlikely platform – an Oscar’s acceptance speech. Looking ahead, Congress is likely to take up this issue in the form of two pieces of legislation, i.e. the Paycheck Fairness Act and the Fair Pay Act. Both proposals are likely to make an appearance in 2015, although the chances of passage for either bill are slim.

Fast forward to Lucy Coffey’s 108th year with the 2016 elections getting underway and we have at least one (maybe more) woman vying for the highest political office in the U.S., the presidency. This contrast certainly indicates that great strides have been made in terms of closing the gender gap between men and women in the workforce over the past three-quarters of a century. However, for every one viable female candidate for the 2016 presidential elections, there will be numerous male candidates sharing the primary ballot with her.

Of course, one does not have to look at the presidency in order to see that women are still lagging behind in terms of leadership roles, both in the public and private sectors. Over in the legislative branch, 20% of the Senate and the House of Representatives is female, a record high as of the 114th Congress.

To help put this number into perspective globally, in terms of the percentage of the national legislature that is female, the U.S. ranks 33rd out of 49 high-income countries. In the private sector, a recent analysis by CNNMoney found that 24 of the S&P 500 companies, or about 4.8%, have a female CEO. The C-suite on the whole fairs slightly better with women holding 14.2% of the top five leadership positions at this same group of 500 companies, but analysts expressed concerns that this figure is not nearly high enough to suggest that women are being groomed to take over the top job of CEO in the near future at very many of these high profile companies.

The reasons behind the lack of female CEO’s noted above are too complex and numerous to examine individually, but some of the most commonly cited in the research point to family obligations, paid leave, education, career choice, race & ethnicity, and a general lack of support/mentorship to help drive women into these roles. At their core, each of these factors do have a common thread that is gaining traction among many researchers looking at gender equality in the workplace, i.e. culture.

According to a Pew Research study, public opinion largely views women and men as equally qualified to be successful leaders. These skill sets are somewhat different between the genders with men typically ranked higher for risk taking and negotiation, while women are seen as more honest and ethical. Ultimately, the survey found that both approaches to leadership are viewed as equally valid for successfully navigating and holding leadership positions in the workforce.

However, the slow growth of women in high level leadership positions, suggests that there is still a missing piece preventing the equality reflected in the public opinion poll above from moving into real world growth of women as leaders in the workplace.

One key factor, according to the authors of a Harvard Business Review article entitled, “Women Rising: The Unseen Barriers”, is deeply ingrained in the daily operations and the societal norms driving a business’ culture. The authors assert that while organizations are making a conscious effort to improve the gender diversity among their leadership team, these good intentions are often unsuccessful because, “they advise women to proactively seek leadership roles without also addressing policies and practices that communicate a mismatch between how women are seen and the qualities and experiences people tend to associate with leaders.”

In short, workplaces need to take a step back and help both men and women develop into strong leaders due to the skills they already have, not just by trying to force them into the same leadership mold as their existing male dominated c-suites currently fit. In so doing, workplaces have a unique opportunity to help redefine what it means to be successful at the top levels of business and ultimately work towards smoothing the uneven playing field between the genders in the workplace.

ERC provides leadership development training for all levels of the organization.