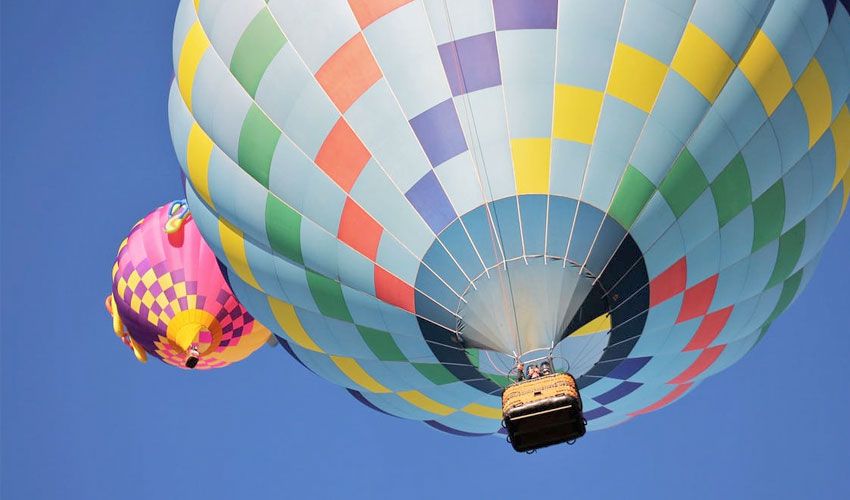 Team building activities provide multiple benefits for both the employer and employee. It can improve communication between departments, boost employee morale and not to mention, will add a little bit of fun to everyone’s day. 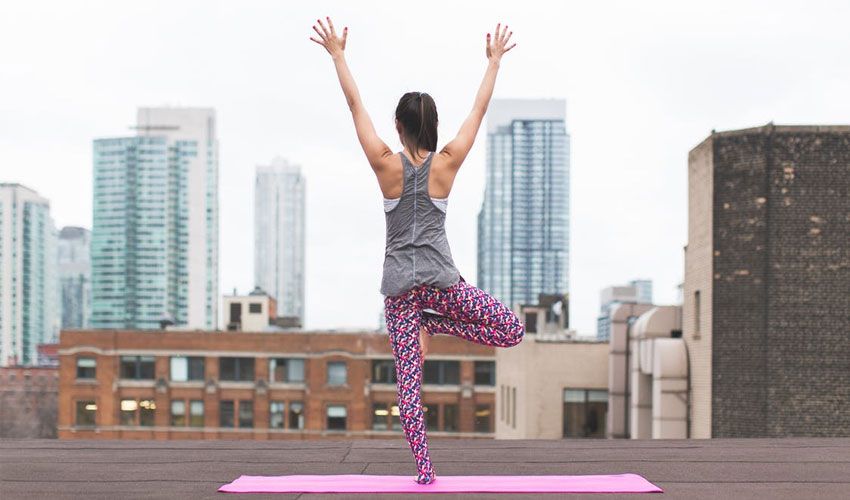 Workplace wellness programs continue to gain traction across the country as the benefits of these programs on employee health, wellness and productivity become more apparent. Evidence-based studies have demonstrated both physical and financial advantages to the employees and to their employers as wellness initiatives are introduced by corporations. 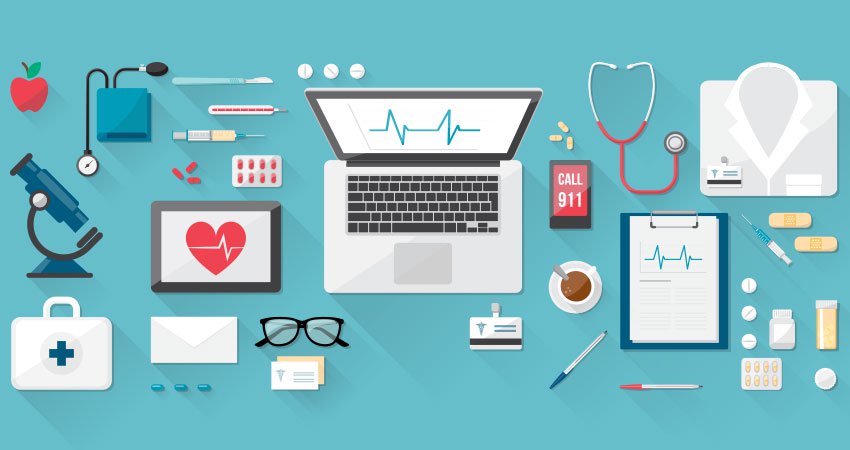 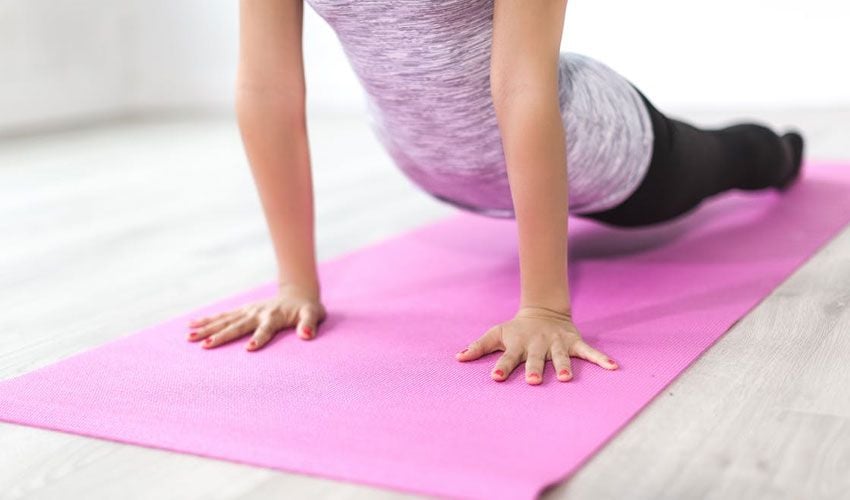 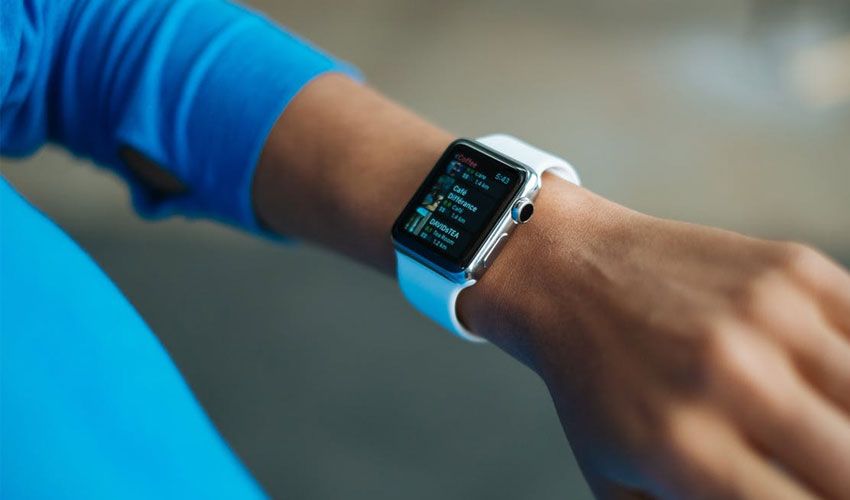 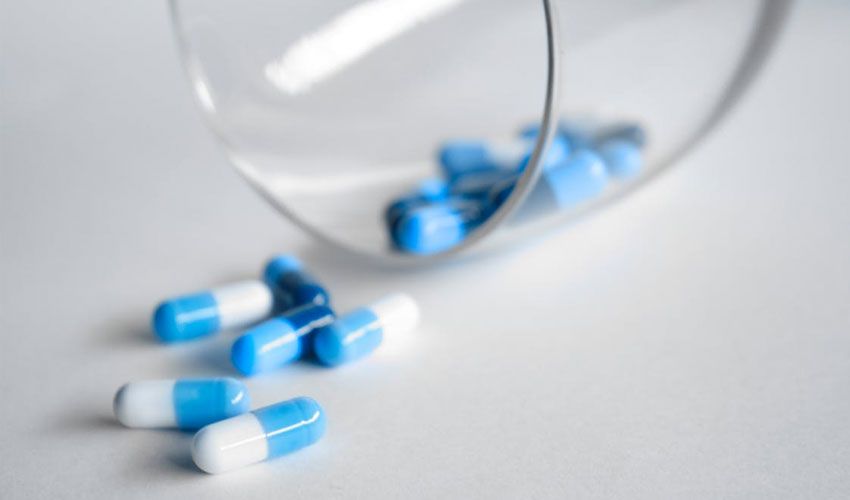 In 2015, measles was rising health concern in the country. Organization's everywhere wondered what they should do in the event that one of their employees is diagnosed with measles, and how they can prevent other employees from future contact.

Here are four facts about what can and cannot happen when measles comes to your office.

The Americans with Disabilities Act (ADA) no longer provides short-term impairments from its definition of "disability." According to an article on workforce.com, "there is an argument to be made that the measles could qualify as an ADA-disability, provided that it substantially limits a major life activity of the sufferer."

However, considering people infected with measles are out for about a  week, it would be difficult to make a case that a one-week impairment could "substantially limit a major life activity" of the infected.

According to the Equal Employment Opportunity Commission, private employers can require vaccinations as long as they are willing to accommodate employees' disabilities and religions. Employers can review any of these accommodations under the ADA and Title VII of the Civil Rights Act, as well as similar state and local laws.

However, many states do not have a mandatory policy in place. It also depends on the sector in which you work. An organization in the healthcare sector may have a mandatory vaccine program for its employees since they are more likely to run the risk of coming in contact with a disease like the measles. However, organizations in other industries don't necessarily run the same risks.

The Equal Employment Opportunity Commission (EEOC) states, "Generally, ADA-covered employers should consider simply encouraging employees to get the influenza vaccine rather than requiring them to take it." Even though you run risks when mandating your employees to get vaccinated, another option is to always hold an education seminar on the risks of not being vaccinated.

Employers can use an ADA-compliant pandemic employee sample survey to give to their employees. On the survey, employees can be asked medical and non-medical questions about the ability of the employee to come to work, in the event of a pandemic. This survey will help give employers information they need to plan if a pandemic happens, and how to shield employers from receiving information about any illnesses that employees might have.

Before an issue arises in your workplace, it's a best practice to stay up-to-date on the Center for Disease Control, federal, state, and local public health guidelines and to also stay mindful of any anti-discrimination laws. 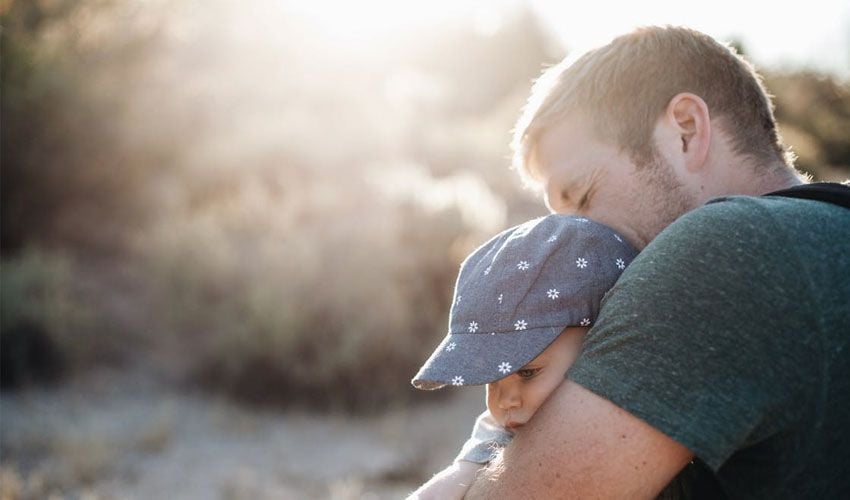 Although the chances of this Congress successfully passing a bill on paid parental leave are tepid at best (even among supporters of such a measure), one thing is clear, awareness is building on the topic—from the State of the Union address to its own twitter handle #LeadOnLeave. 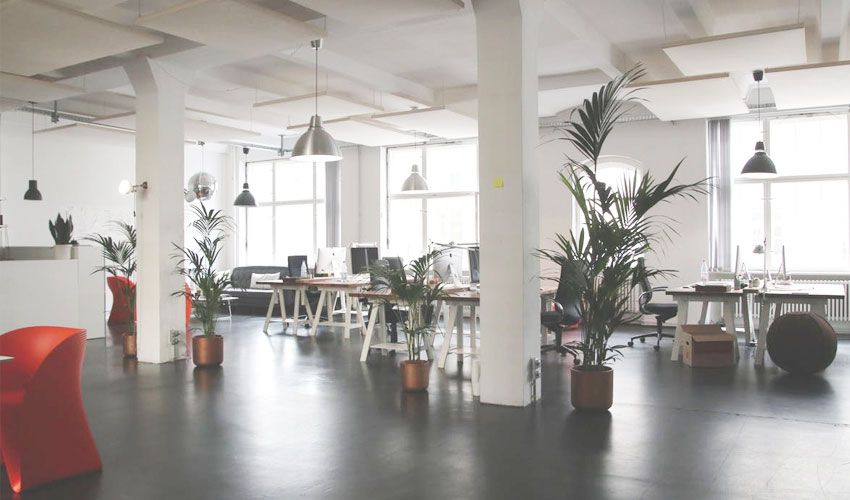 With 2015 right around the corner, we broke down the most talked about changes and what to expect in the next year for you and your company. 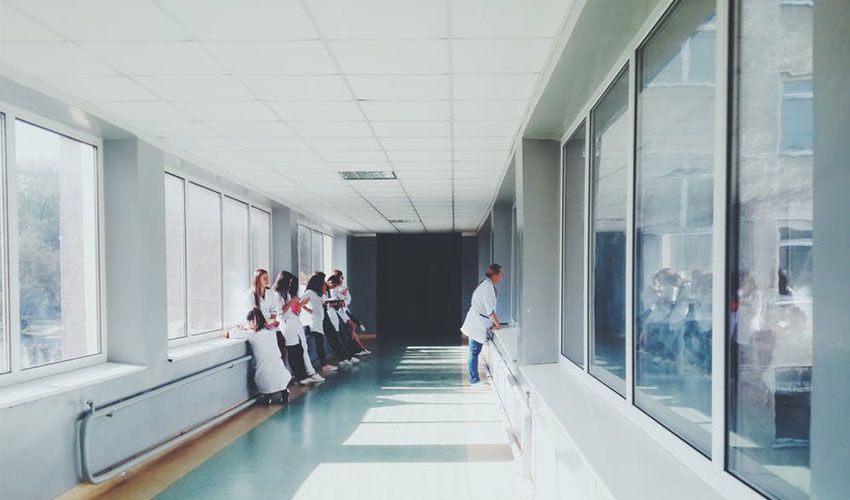 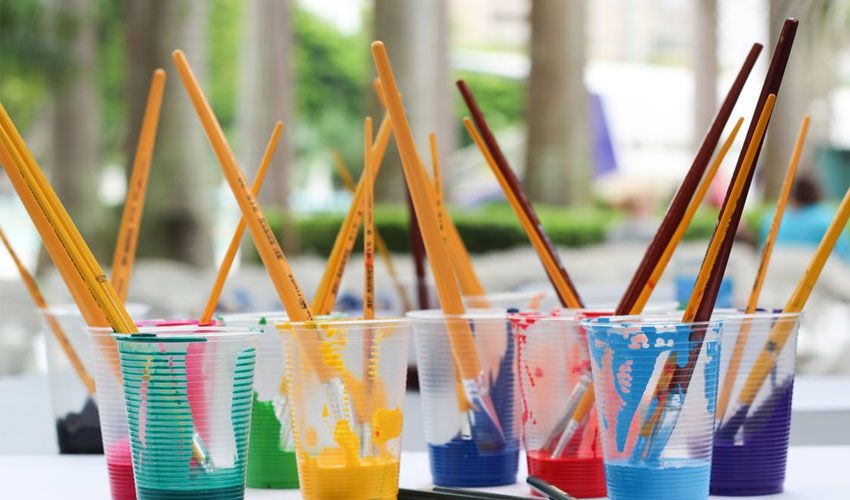 The U.S. Supreme Court closed out its 2014 term dramatic fashion as it handed down a 5-4 decision in favor of Hobby Lobby in the controversial Burwell v. Hobby Lobby Stores case.