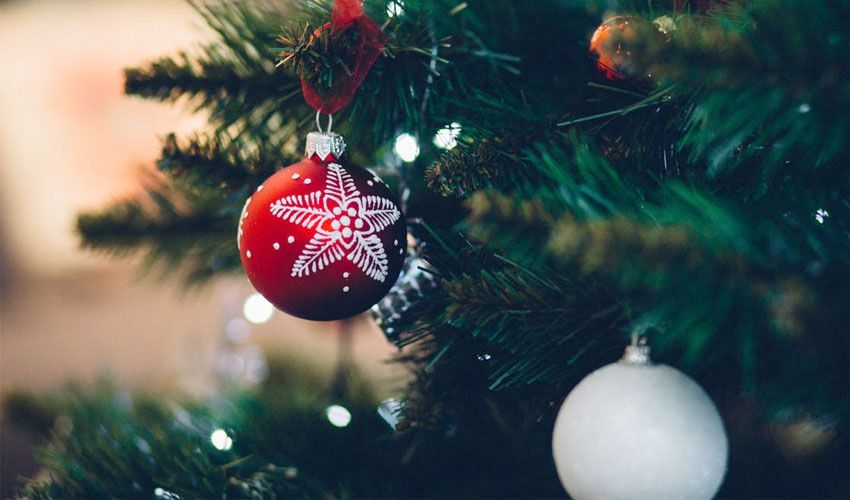 For most HR practitioners, trying to coordinate a pile of time-off requests for the upcoming holiday season is hardly your favorite part of the job. No one really wants to be the one to tell employees that their request to spend time with their families during the holidays is being rejected, but depending on a whole slew of factors—industry, company size, production schedules, client demands, staffing levels, or even job specific duties—sometimes the reality is, the work has to get done. 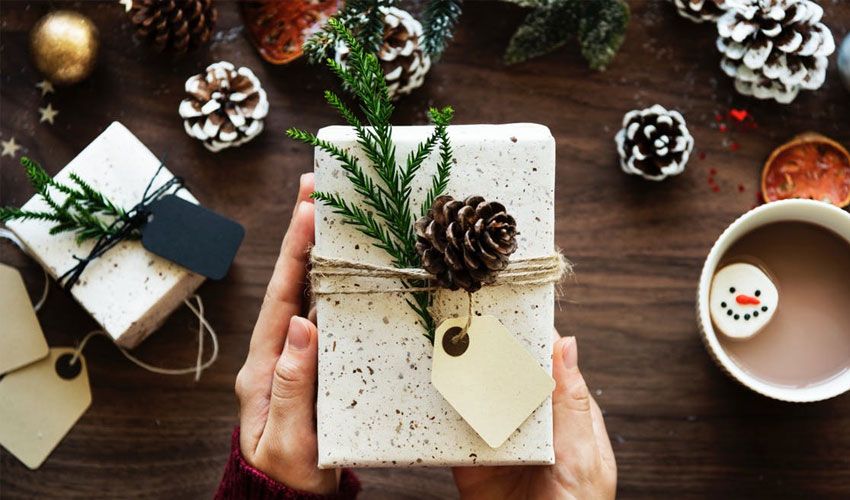 Tis the season for several HR and compliance issues associated with the holidays. Here are five (5) holiday HR issues that you should revisit as the holidays ensue. 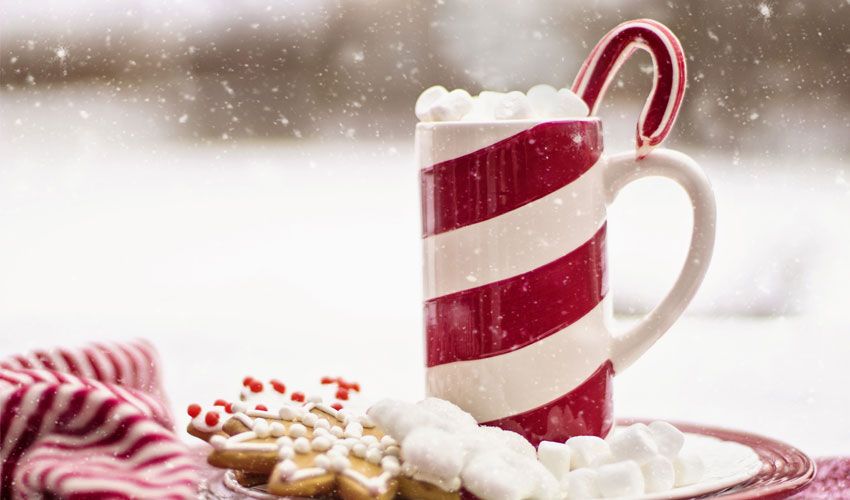 Planning a company holiday party can become overwhelming if you overly concern yourself with trying to please everyone. It’s important to keep the purpose of the event at the forefront of your mind at all times, it’s to celebrate with and show appreciation for your employees and their hard work. 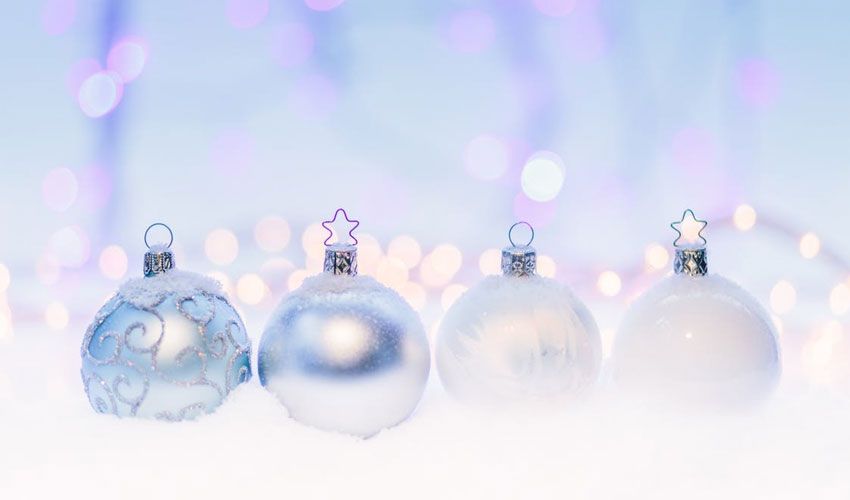 Every fall ERC surveys Northeast Ohio organizations about a critical part of their workplace practices—their holiday party. Without fail this topic is hugely popular, typically garnering one the largest pools of responses we receive all year. 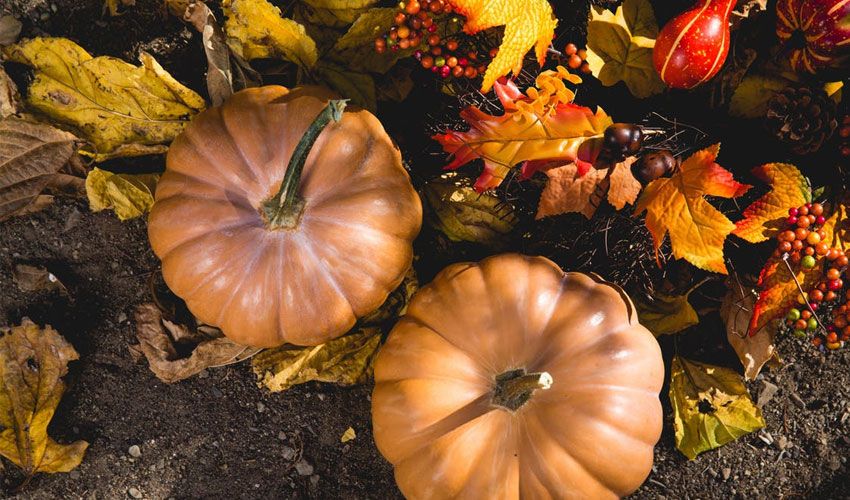 According to the results of ERC’s 2015 annual Paid Holiday Survey, in addition to the Thanksgiving Day Holiday, most Northeast Ohio employers are providing a paid-full-day-off the day after Thanksgiving (Friday, November 27). A handful are also providing a full or half-day the day before. 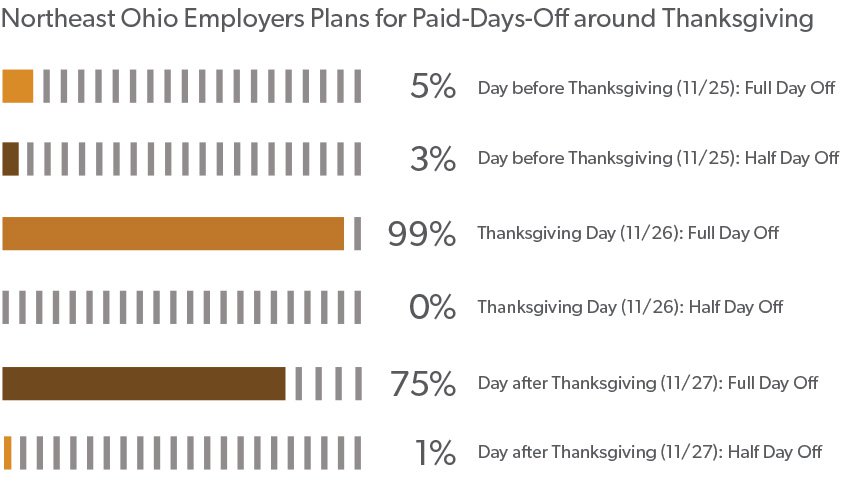 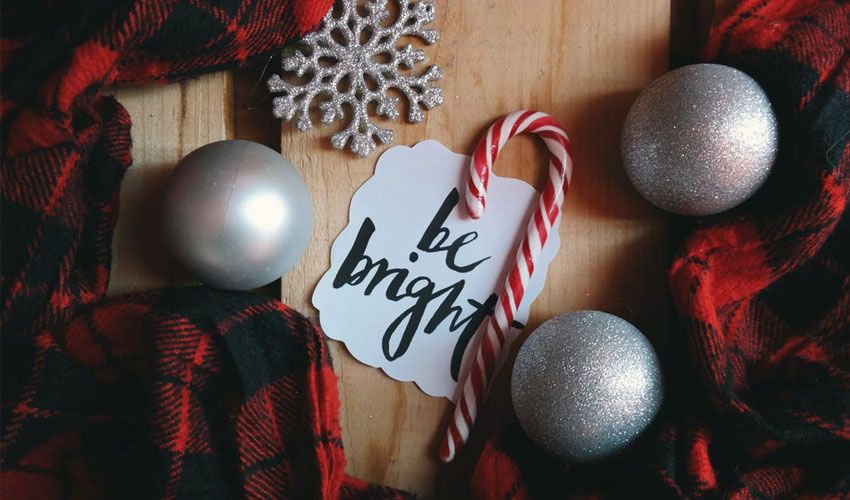 The 2014 ERC Holiday Practices Survey found that 57% of Northeast Ohio employers plan to distribute gifts to their employees in the 2014 holiday season.

For the past several years, this figure has remained largely stagnant, as has the top gift of the season: gift cards. Employers choose gift cards for many of the same reasons as individuals might, including that employers can easily purchase and distribute large quantities of these gifts no matter how large or small their organization.

In some cases employers also noted that they were able to purchase these gift cards using reward points from corporate credit cards, making them a virtually cost-free gift giving option.

Other consistently reported gifts, from most popular to least in 2014, include:

Several unique observations can be made about this 2014’s list. First, one item that was noticeably absent from this year’s list of gifts was alcohol. Although, it has been on the decline in recent years, 2014 is the first year in which no organizations reported gifting alcohol to employees. Candy has also fallen to very low levels, this year reported as the gift of choice at only 2% of organizations.

As a cost saving measure, larger items, such as electronics or more extravagant gift cards or cash are sometimes raffled off at holiday parties. However, organization choosing to raffle off larger items typically still provided smaller gift cards, etc to all employees in order to maintain some equity among the staff.

Despite the decline in popularity of some of these smaller token items, another option that employers often consider as the holidays approach is actually on the rise, i.e., the traditional holiday bonus. A nearly identical proportion of the overall participants in 2014 are giving holiday bonuses as did 2013, i.e. 30%. 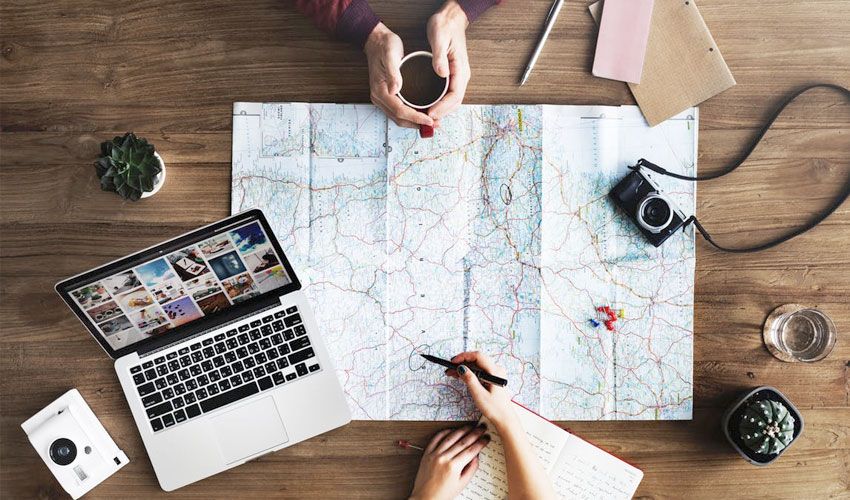 Vacation policy: it may be one of the most important components of the compensation package to some people. Offering time-off options to employees is pretty varied, including holidays, vacations, sick leave, personal leave, and bereavement leave. These types of benefits are quite valuable to employees when analyzing the benefits package at a potential new job. 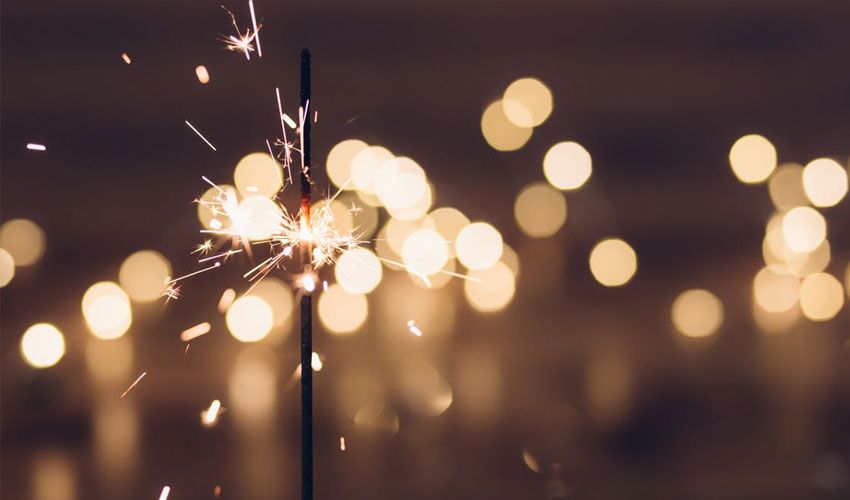 With July 4th nearly upon us, it is interesting to note that 4% of the 164 participating Northeast Ohio organizations in the 2014 Holiday Survey will be extending the already long-weekend by granting their employees additional paid holiday time-off, i.e., either a full or half day off on Thursday, July 3rd. 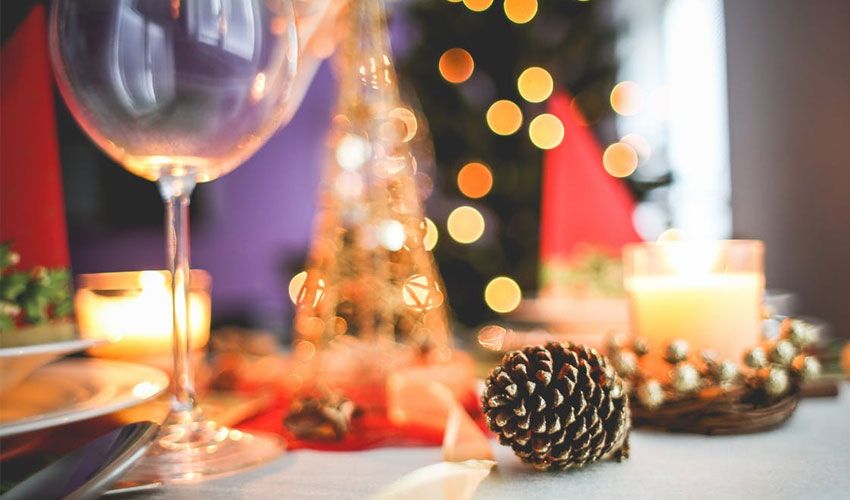 The holiday season is here again which means it's time to plan your company holiday party.

According to the 2013 annual ERC Holiday Practices Survey, there has been a steady increase in the number of employers who are planning to host holiday parties. In 2013, as the figure below illustrates, the percentage of employers planning holiday parties jumped to 83%, up by 10% over 2012.