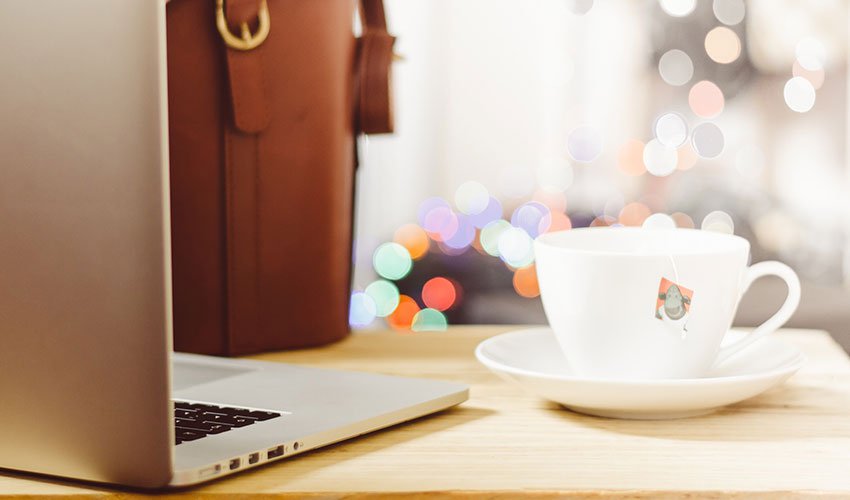 Lean Manufacturing concepts eliminate wasteful practices while delivering increased value to the customer, but what does that really mean? We spoke with Rick Bohan, training consultant for ERC, about what lean manufacturing is and the importance of it.

Despite multiple reports of optimism about Northeast Ohio’s manufacturing sector growth rate, the widely publicized quarterly economic indicator report published by Team NEO for the fourth quarter of 2012, further analysis offered by the report’s research team concedes that growth does not translate directly into job growth. The quarterly report cites data from Moody’s, placing the region above the national average for manufacturing sector growth rates. But, the researchers point out that increased production does not guarantee job creation at those same levels.

Other data in the survey shows that several unskilled manufacturing jobs, including production workers and laborers, reported modest if any salary increases from 2011. These findings are consistent with local pay trends which show relatively stagnant wages for some manufacturing jobs, particularly unskilled ones.

A 2010-2011 survey released by ERC shows how pay for common manufacturing and production jobs in Northeast Ohio compares to pay provided by employers across the U.S, based on data from the recently published 2010-2011 EAA National Wage & Salary Survey.