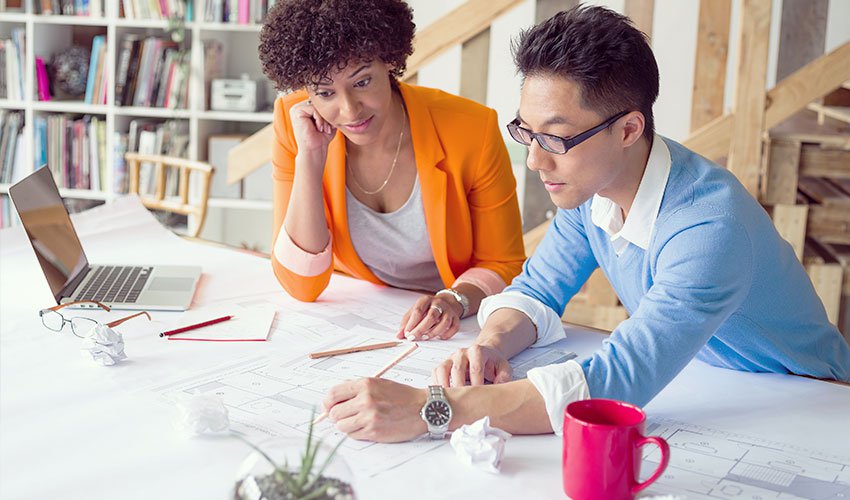 The Paycheck Fairness Act, a bill that would “pave the way for women to more easily litigate their way to pay equality” failed to clear a procedural hurdle in the Senate in June of 2012 as Republicans united against the measure for the second time since 2010, according to this story from The New York Times.