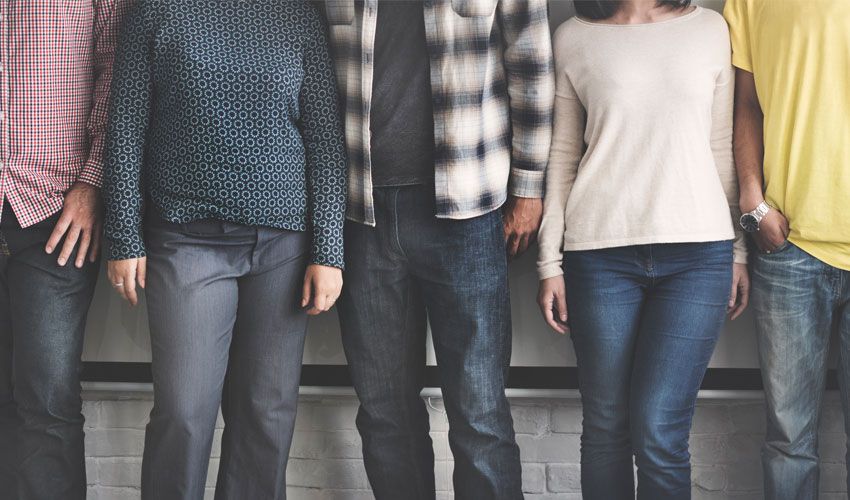 We've all been there. Something questionable happens in the workplace with an employee, but there is nothing in the handbook that defines what should be done. How do you handle issues that arise in the company when there hasn’t been any policies defined? 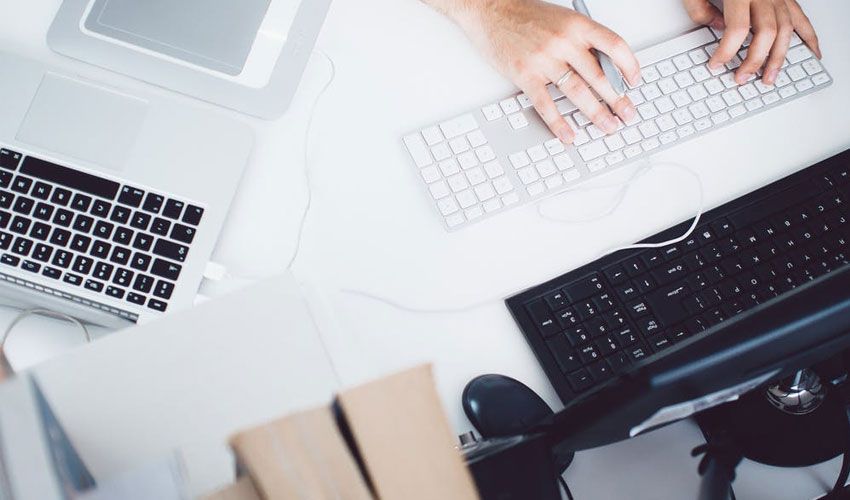 The relationship between work and home is constantly changing, with more people telecommuting and using their home, local café, or maybe an airport as a remote office. But there is an escalating trend in how employees bring their work life and home life together, BYOD: Bring Your Own Device. BYOD is an IT policy where employees are allowed or encouraged to use their personal laptop, smart phone and/or tablet for work to access enterprise data and systems.

Drug testing has become a hot button political issue with the 2012 report by the  National Conference of State Legislatures that 28 states across the country have either considered or passed legislation establishing drug testing requirements for individuals enrolled in various types of public assistance programs, including unemployment benefits. The constitutionality of many of these laws is currently in question, but what do drug testing policies look like outside of the realm of the State?

While some limited data on drug testing policies and practices in the workplace does exist, ERC’s 2012 Drug Testing Policies and Practices Survey provides data about drug testing policies for 163 organizations right here in Ohio. In addition, the report offers a detailed look into the frequency with which organizations have encountered failed drug tests, many of which result in rescinded job offers to otherwise qualified job applicants or even termination for existing employees.

Drug testing policies were common, with 78% of employers reporting that they would not hire an otherwise qualified applicant based on a failed drug test. This policy was applied to hourly positions (78.6%) slightly more often than to salaried positions (77.5%), a trend that continued across all breakouts regardless of industry or organizational size.

Although these hiring polices around drug testing were slightly more common for hourly than salaried positions, the survey found much larger differences in the reported testing failure rates among the hourly (33.5%) than the salaried group (13.2%). By and large, employers reported that their failure rates have remained the same from 2011, both for pre-employment testing as well as for drug tests performed on existing employees.

ERC members save on drug testing with Preferred Partners.