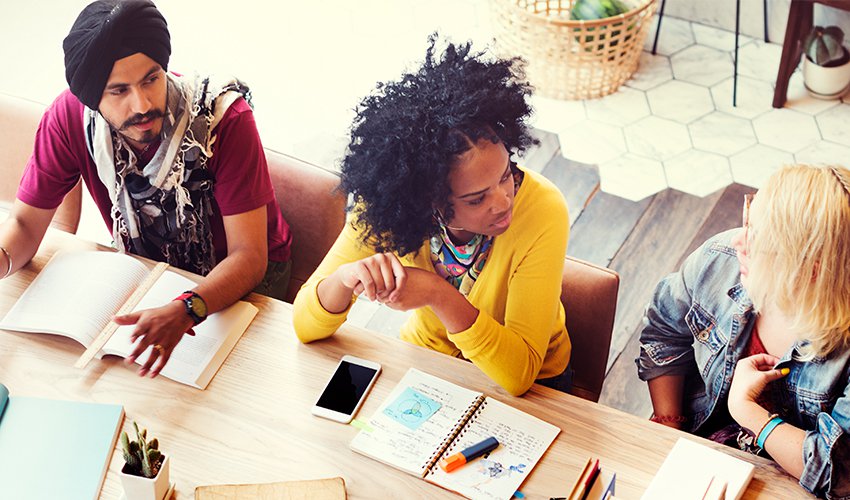 According to research by OfficeVibe, “65% of employees feel like they don’t get enough praise” and “82% of employees think it’s better to give someone praise than a gift.” This is the key difference between rewards and recognition. Rewarding an employee with a gift as a means of recognition is great but sometimes all employees want to hear is “job well done.” 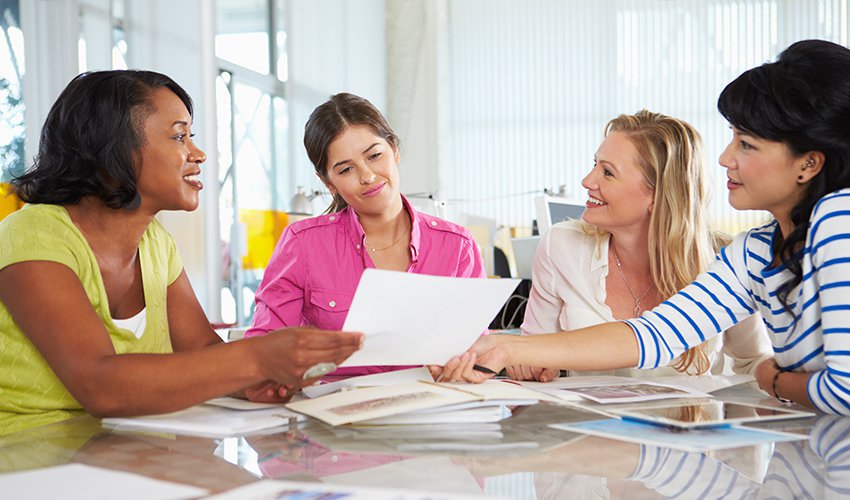 1. What is the end goal of your reward and recognition program?

The 2014 ERC Holiday Practices Survey found that 57% of Northeast Ohio employers plan to distribute gifts to their employees in the 2014 holiday season.

For the past several years, this figure has remained largely stagnant, as has the top gift of the season: gift cards. Employers choose gift cards for many of the same reasons as individuals might, including that employers can easily purchase and distribute large quantities of these gifts no matter how large or small their organization.

In some cases employers also noted that they were able to purchase these gift cards using reward points from corporate credit cards, making them a virtually cost-free gift giving option.

Other consistently reported gifts, from most popular to least in 2014, include:

Several unique observations can be made about this 2014’s list. First, one item that was noticeably absent from this year’s list of gifts was alcohol. Although, it has been on the decline in recent years, 2014 is the first year in which no organizations reported gifting alcohol to employees. Candy has also fallen to very low levels, this year reported as the gift of choice at only 2% of organizations.

As a cost saving measure, larger items, such as electronics or more extravagant gift cards or cash are sometimes raffled off at holiday parties. However, organization choosing to raffle off larger items typically still provided smaller gift cards, etc to all employees in order to maintain some equity among the staff.

Despite the decline in popularity of some of these smaller token items, another option that employers often consider as the holidays approach is actually on the rise, i.e., the traditional holiday bonus. A nearly identical proportion of the overall participants in 2014 are giving holiday bonuses as did 2013, i.e. 30%. 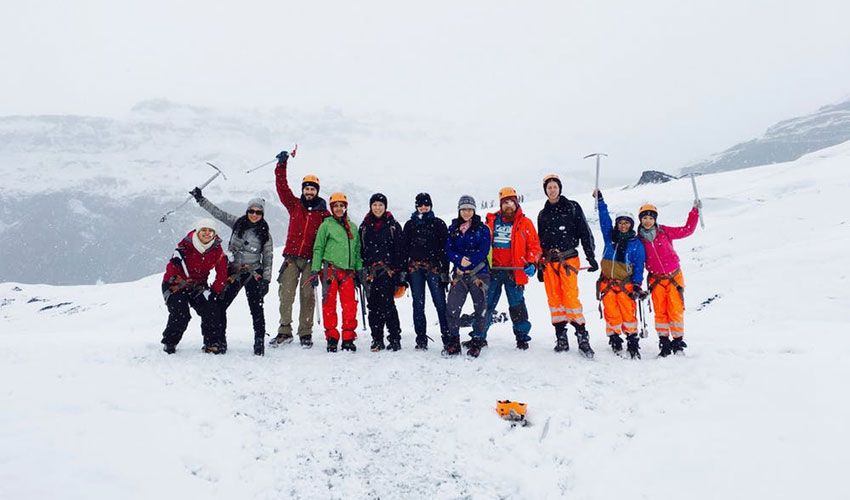 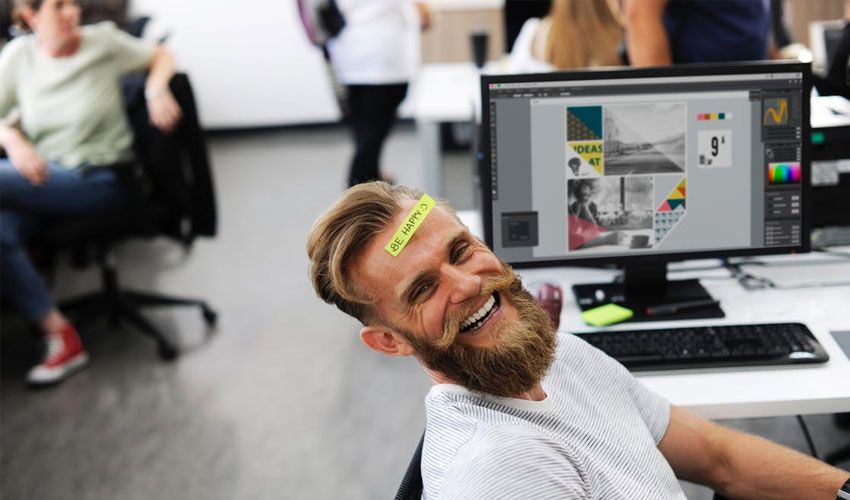 Recognizing employees regularly not only increases employee engagement, motivation, and job satisfaction, but also makes your workers feel valued and appreciated in the workplace and is a great and easy way to make a positive difference and impact.

Low employee morale can edge its way into the office from time and time, but when your workplace loses its vibrancy, lacks energy, and seems to have a noticeably different “feel” over an extended period of time, these are symptoms of an employee morale problem.

This week, we commence the season of giving thanks not only with our families and friends, but also of showing gratitude to our vendors, customers, and employees.

Consistently, employees say that recognition and appreciation in the workplace matters - that when they feel valued, appreciated, recognized, and rewarded for their contributions, hard work, and results, they are more likely to stay and less likely to leave their organization.

ERC is very pleased to announce a new recognition program for Northeast Ohio HR professionals in 2013 – The HR Awards. This program is a joint collaboration between ERC and the Cleveland Society for Human Resource Management (CSHRM). The HR Awards recognize Northeast Ohio HR professionals who have demonstrated excellence in the field of human resource management. The awards honor all levels of HR practitioners, from individuals in local SHRM student chapters to HR executives.

Recognition is provided to HR professionals in the following areas:

Winners are recognized at a special awards luncheon hosted by ERC and CSHRM. There is no cost to nominate an individual and nominations are made at www.TheHRAwards.com. Please note that self nominations are accepted and encouraged.