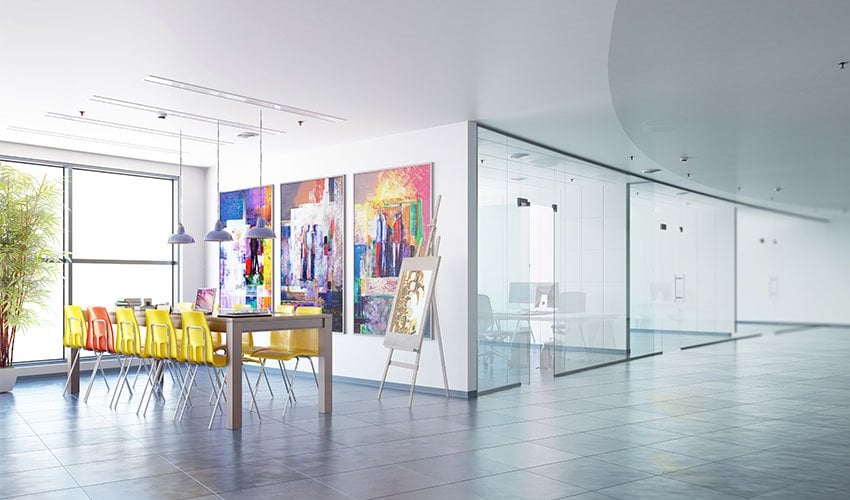 Every year, nearly 2 million American workers are reported victims of workplace violence. Workplace violence covers a wide range of acts or threats that are disruptive to the inside or outside of a workplace. Exposure to workplace violence or a lack of security may lower employees’ morale, leaving them feeling disengaged and unproductive. This is a rapidly growing concern for organizations worldwide, and we encourage seeking proper training to prevent and protect employees from possibly hostile situations. 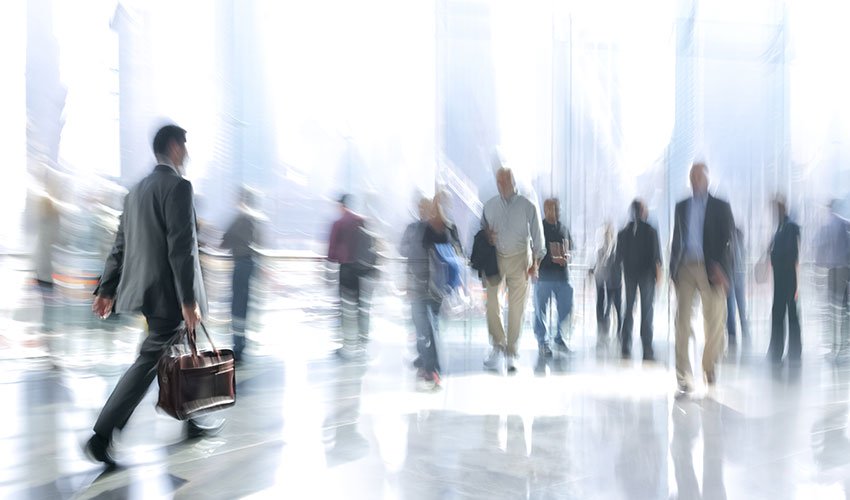 ERC partnered with Crain’s Cleveland Business on their annual HR issue. We were able to collaborate and contribute in a variety of ways to make this issue valuable to their readers. Here’s what you’ll find from ERC in the August 7-13, 2017 issue of Crain’s Cleveland: 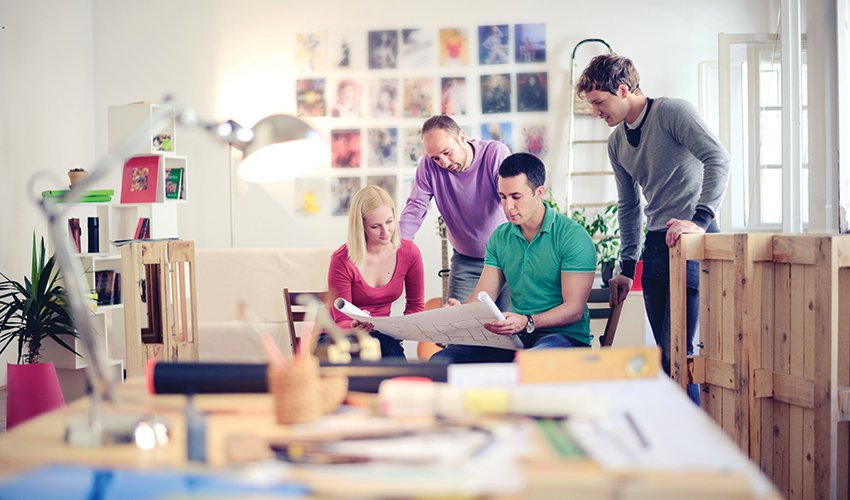 Just like in any profession, there are plenty of fads, “hot topics”, and trends that come and go in the world of human resources. But which of these workplace practices are really here to stay and which are just a flash in the pan? Here at ERC we are taking a dive into the data from our most comprehensive survey of the year, the recently published 2017/2018 ERC Policies & Benefits Survey, to find out! 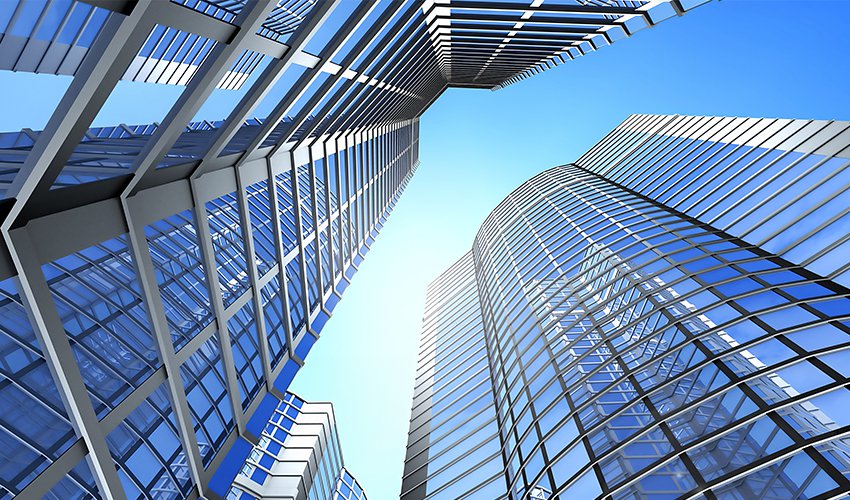 According Adecco’s State of the Economy and Employment research, the skills gap is a very real thing. Of the senior executives surveyed, 92% feel that there is a skills gap in the U.S. workforce. The study also reports that “senior executives believe the skills gap has less to do with complacency on the part of American workers and more to do with the U.S. education system and costs associated with in-house training programs. 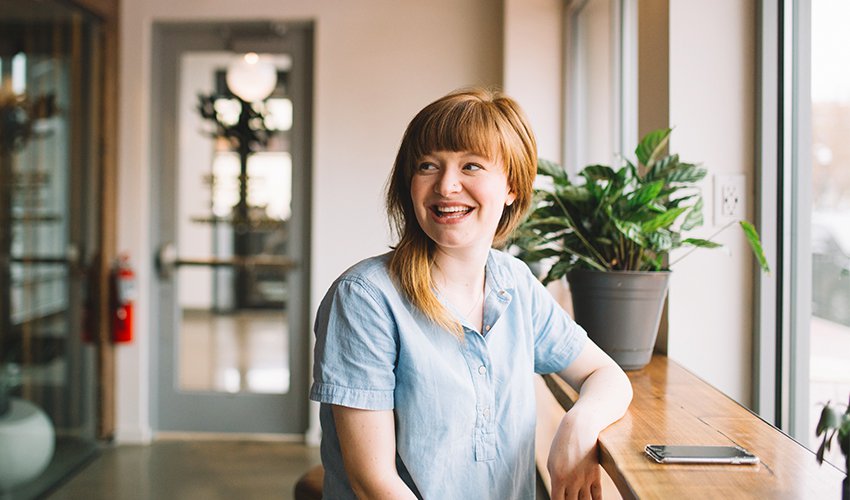 According to ERC’s 2016 Workplace Practices Survey, the biggest challenge organizations are facing today is the hiring and retention of talent. An organization’s ability to attract and retain top talent is strongly influenced by its culture.

If you happen to have the day off on January 21, consider yourself lucky. Here in Northeast Ohio the percentage of organizations observing Martin Luther King Jr. Day as a paid holiday has consistently fallen well below the national average and 2013 is no different. According to the 2013 ERC Paid Holiday Survey only 11% of the 202 participating organizations include Martin Luther King Jr. Day in their paid holiday allocation. This falls 21 percentage points below the national statistics recently reported by BNA.

Where the two surveys do see eye-to-eye, is in terms of the clear industry specific differences seen between the types of organizations that offer Martin Luther King Jr. Day and those that do not. For example, the BNA survey reports that manufacturers are by far the least likely to give the day off at 7% and non-business (i.e. non-profits/government) organizations are the most likely to give the day off at 56%. The ERC survey saw a similarly wide discrepancy between manufacturers and non-profit (i.e. non-business) with non-manufacturing employers falling somewhere in between the two extremes.

These industry specific variations are particularly noteworthy as they may be responsible for at least some of the discrepancy observed between the overall averages reported by the national and local surveys. In terms of the demographics represented by each survey sample, the national BNA survey included primarily non-manufacturing organizations, while over half of ERC’s local survey respondents represented manufacturing organizations. While this over-representation of manufacturers and non-profits in the local and national surveys, respectively, accounts for some of the discrepancy, the fact remains that Northeast Ohio employers are observing Martin Luther King Jr. Day at a lower rate than the national average.

Looking  ahead to February, President’s Day will be observed as a paid holiday by even fewer Northeast Ohio organizations, only 8%. Industry specific differences are slightly less prominent as the overall percentage of organizations offering the day off are lower, but a similar trend can be seen with manufacturers once again ranking last out of the three industry breakouts reported.

For more information on how many and which paid holidays Northeast Ohio employers are offering their employees in 2013, download the entire 2013 ERC Paid Holiday Survey free of charge.

According to the results of the 2011 ERC/Smart Business Workplace Practices Survey, only 5.6% of organizations are anticipating layoffs in 2011, the lowest percentage reported by the survey in the preceding 11 years. Additionally, the results show that the percentage of employers outsourcing jobs overseas had also declined.

Results from the preceding eleven surveys, conducted by ERC in collaboration with Smart Business Magazine, show that while the percentage of employers projecting layoffs since 2001 had widely fluctuated and spiked in 2009 (54.2%), most employers were not expecting any layoffs in 2011.

In addition, the survey results showed that the percentage of organizations outsourcing jobs overseas had decreased two years in a row to 6.7%. This also suggests that jobs are staying in Northeast Ohio, and may have indicated an upturn in the local economy from the two years before.

“We are pleased to see that Northeast Ohio employers are keeping jobs in the region and that the percentage of employers projecting layoffs is the lowest since we began conducting the survey. In other surveys we’ve conducted, we’ve seen more employers also indicate that they are hiring and providing pay increases this year as compared to the past two years. These are all positive signs for our local economy,” says an ERC Representative in 2011.