What Are Employers Doing to Manage Health Care Costs? Disengaged Employees: What are the Warning Signs and Solutions? 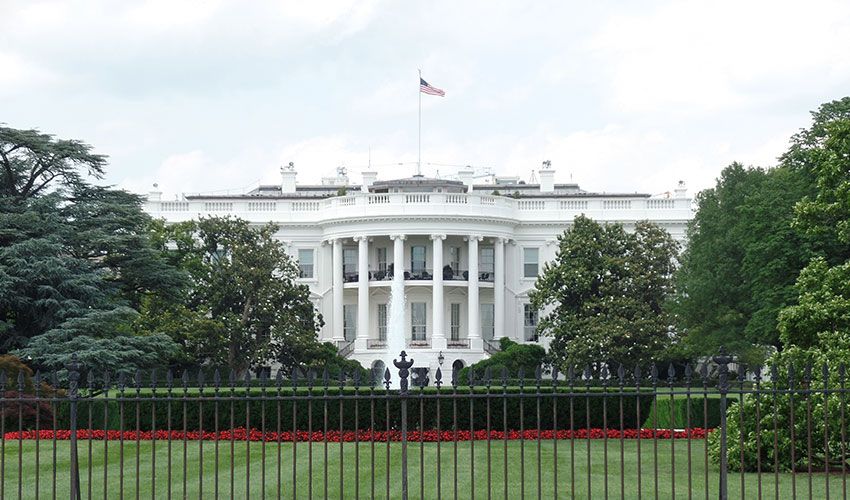 On November 3, 2015 Ohioans will make their way to the ballots and have the option to vote yes or no on Issue 3. If passed, Issue 3 would legalize the medical and recreational sale and use of marijuana in the state of Ohio. But what does it mean for employers?

We spoke with Jon Hyman, Partner at Meyers Roman Friedberg and Lewis, and ERC Partner, about what employers should be thinking about in case issue 3 does pass and how to prepare for its arrival.

What employers should realize

Employers need to realize that if Issue 3 passes, it is going to legalize recreational marijuana use in Ohio, but not in your workplace.

“It will not give employees a license to get high at work,” says Hyman. “For employers’ purposes, marijuana will not be that much different than alcohol. Just like employees cannot go out and have a drink during their lunch break, they also will not be able to pull a joint out of the glove box of their car during their break.”

However, because marijuana use will be legal, it’s more important than ever for employers to have a drug testing program in place to ensure that you can confirm an employee’s apparent impairment as legitimate.

Medical use in the workplace

Hyman points out that the one key difference with marijuana that distinguishes it from many other intoxicating or impairing substances is its medicinal use. So the question is raised…can an employer fire an employee who tests positive for legally prescribed marijuana?

According to Hyman, here are four general thoughts on the handling of legally prescribed medical marijuana:

Here are additional resources to get better acquainted with Issue 3.