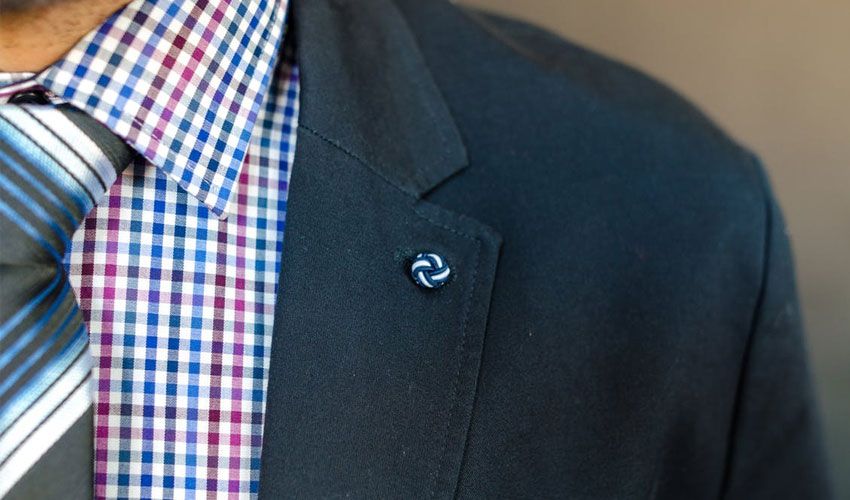 Executive compensation plans come in a wide variety of shapes and sizes depending on what business objectives the organization is aiming to achieve, the desired complexity of the plans, the demographics of the organization in terms of size, revenue, and industry/sector, as well as the various legal stipulations that apply to executive pay.

However, many of the basic structural elements of executive compensation are more constant, with variations occurring in terms of strategy and implementation. Below, we provide examples of several of these key types of pay based on the results of the EAA National Executive Compensation Survey.

Perhaps the most straight forward and familiar piece of executive compensation, most participants in the 2014 survey determine base pay using market pricing, much like any other employee’s salary. Although annual pay adjustments for executives continue to run slightly higher than those percentages offered at other employee levels, the 2014 survey actually reported slight decrease in base pay increases as compared to the 2013 adjustments.

For the 47 executive positions surveyed increases, on average, remained above the 3% mark and when calculated only including organizations projecting increases, this number is a slightly higher figure: around 4%.

Among organizations providing increases only, the positions that saw the highest percent increases include the Chief Executive Officer and Chief Executive (Multi- Function Responsibility) both at 5.2%, followed by Human Resource VP/SVP and Vice President of Engineering at 4.6%.

Short-term incentive is typically performance-based and designed to drive the business strategy and key goal achievement.

Metrics are typically a combination of revenue, profit, operational, or customer service related goals, and often include a component tied to individual performance goals.

Long-term incentive rewards longer-term performance based goals that are often established on a two or three year rolling basis. Awards can be made in cash or equity and a great number of design features and alternatives can be considered and tailored to meet an organizations unique needs.

Some benefits for executive level employees are simply enhanced versions of those offered to the non-executive workforce such as, extra levels of life insurance, fully paid medical insurance, supplemental pension plans, etc.

While the use of perks is declining, it can be a useful tool to attract and retain key executive top talent. Examples include club memberships or a company vehicle. However, these perks, taken to the extreme can also be a PR nightmare or cause conflict internally if viewed as too extravagant. Typically, these perks are most common only for the uppermost executive job titles and are also more common in the private over the public sector where factors such as shareholder and media scrutiny are less of a concern.

As we have only scratched the surface, clearly the range of offerings that go into an executive compensation plan is extremely complex. But with the help of strong strategic business goals and an established compensation philosophy, as well as reputable sources of data for creating the necessary benchmarks, executive pay can be effectively leveraged to help ensure a strong future for any organization.