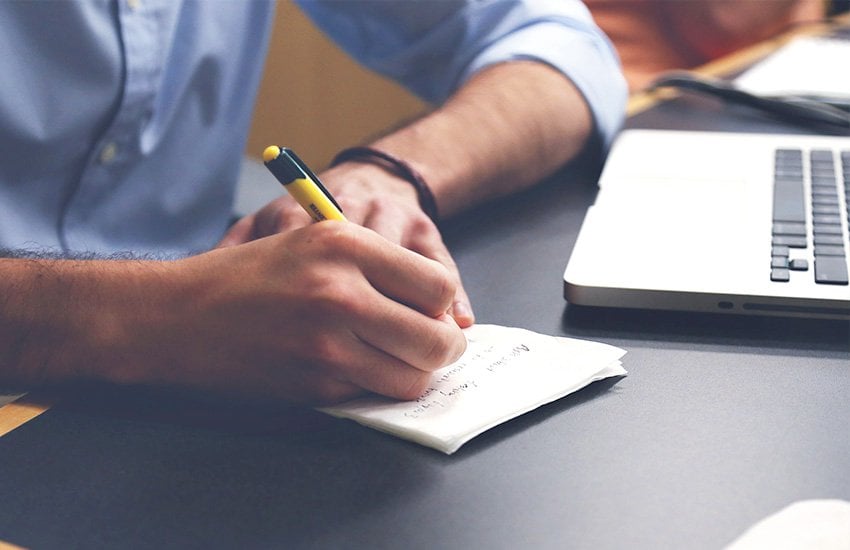 Harassment is a form of discrimination protected under Title VII of the Civil Rights Act of 1964. For employers, harassment which is protected under law is defined as any unwelcome verbal or physical conduct based on race, color, religion, sex, national origin, age, disability, sexual orientation, or retaliation (such as retaliating against an individual for filing a harassment complaint or participating in an investigation) that occurs in the workplace.

Specifically, verbal or physical behavior is considered harassment when:

In order for comments or behavior to be considered harassment under law, they must be sufficiently offensive that they change the conditions of the individual's employment and are so severe or pervasive that they create a hostile work environment. They must also be directed at the individual's protected class (i.e. race, sex, religion, disability, etc.).

The frequency and severity of the conduct should also be considered when determining whether it constitutes as harassment. In addition, anyone in the workplace could be affected by the offensive conduct, not simply the individual whom the conduct or comments are directed.

Federal law does not prohibit behavior such as teasing, petty slights, and isolated incidents or comments that are not considered very serious. For example, bullying and general civility in the workplace are not covered under federal law.

A hostile work environment plays a key role in whether conduct is considered harassment. It refers to when comments or behavior from a coworker, manager, or non-employee (such as an independent contractor) interfere with an employee's work performance or create an intimidating, hostile, or offensive work environment.

The Equal Employment Opportunity Commission (EEOC) has established the following factors for employers to use when determining if a hostile work environment is present:

Tangible changes could include, but are not limited to, termination, demotion, reassignment, discipline, change in benefits, or change in compensation.

Your Responsibilities as an Employer

As an employer, you are obligated to prevent, educate, and deal with issues of harassment in the workplace because you (or one of your supervisors) can be liable for harassment of an employee if you knew, should have known, or failed to take corrective action on a complaint of harassment.

ERC provides harassment prevention training for employees at all levels.